HTC didn’t have anything high-end to showcase at the MWC 2014, but it did bring along a pair of desirable Desire smartphone, the Desire 816 and 610. Both handsets are entertainment oriented and fall in the mid-range category.

The HTC Desire 816 is the flagship in its series. The handset is basically the first addition in the Desire 8 family and it is the same smartphone that was leaked as well as teased over the past couple of weeks. The device falls in the phablet category carrying a 5.5-inch screen. The panel is said to offer HD visuals and it is encased within a gorgeous polycarbonate shell that comes in various colors. The front dons a dual speaker design and yes, those are BoomSound speakers. 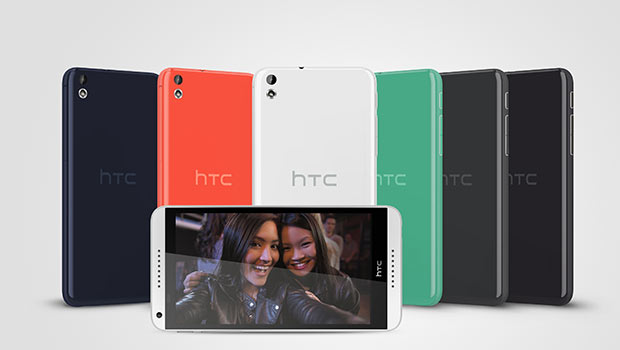 There’s no word on which version of Android runs the show here, but HTC does state that the Desire 816 will arrive with the latest version of its Sense UI. Also, users will be treated to BlinkFeed, Zoe and other enhancements from the company. Other features include 4G LTE, a 13MP rear-facing camera, a 5MP webcam and a 1.6GHz quad core Snapdragon 400 processor.

The HTC Desire 610 is sized the same as the flagship One, 4.7 inches wide. The phone also tags along a quad core CPU, 4G LTE connectivity and BoomSound, but the screen resolution is likely to be lower than HD, probably qHD. The phone will have an 8MP rear camera and various software enhancements from HTC. 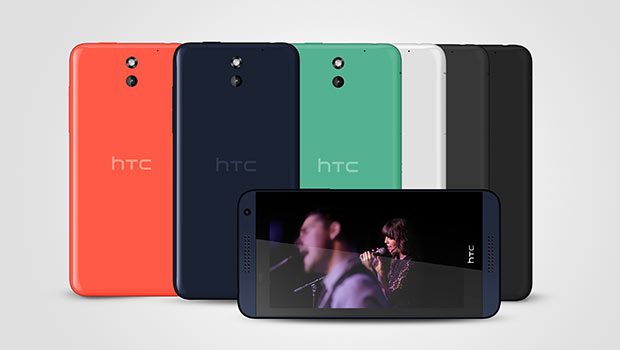 Here are the specs of the HTC Desire 816:

The HTC Desire 816 will initially reach China in March with a global roll out in April. The Desire 610 is slated to be released across Europe in May.