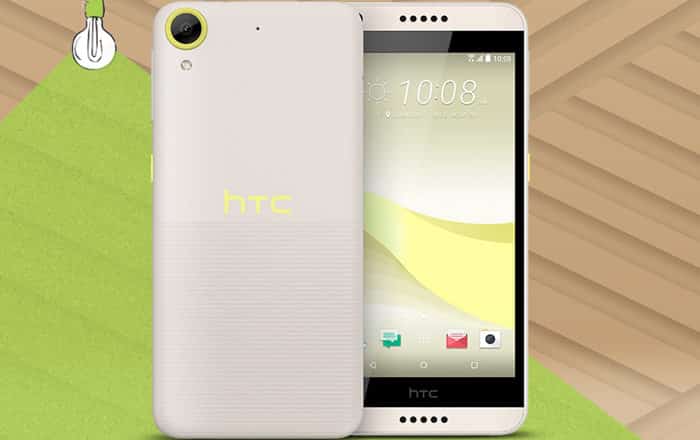 HTC’s launched a brand new handset dubbed the Desire 650 in its native home base of Taiwan alongside the 10 evo and Desire 10 Pro. The first comes across as a standard mid-ranger with a few standout features to set it apart from the competition.

One of the most prominent ones is the Desire 650’s rear surface. HTC’s outfitted the phone with a unique double back which consists of a plain rubber top half and an engraved bottom half. The brand touts that the combination will provide better grip to consumers.

Style is a major part of the Desire 650’s appeal. It’ll be sold in two color choices namely black and purple or white and yellow. Specs-wise, the device gets by on a quad-core Snapdragon processor of unknown make and runs on Android 6.0 Marshmallow with the brand’s Sense UI sprinkled on top.

Also See: The new HTC 10 evo is the HTC Bolt for international markets

Take a look at the specifications of the HTC Desire 650:

The HTC Desire 650 is priced at TWD 5490 (approx Rs 11800) and will go on sale in early December. We’ll let you know as and when the company decides to bring it to other markets.