HTC Desire 626 shows up again, this time gets certified by TENAA [images, specs]

The HTC Desire 626 is more or less confirmed as the smartphone has been certified for sale in China by TENAA owing to which, images and specs of the device are now available. We’ve already seen what the upcoming mid-range handset looks like and what features it carries thanks to a previous leak and the new information only confirms the earlier details.

Well, most of the details provided on the HTC Desire 626 are spot on expect for a few components. The leak noted that there would be two versions of the handset, one powered by a 1.7GHz octa core MediaTek processor and the other with a Snapdragon 400 SOC delivering the steam. 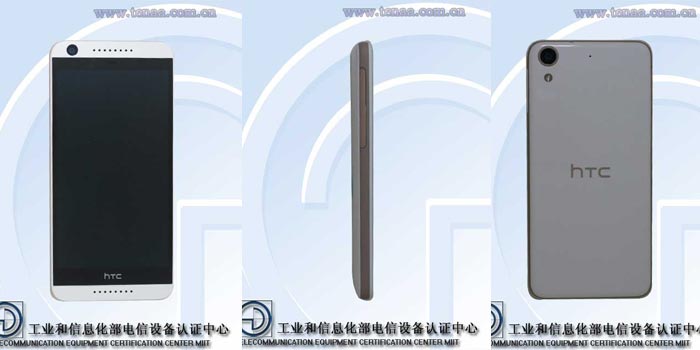 The former model is the one which has received certification and was said to come with 2GB RAM and 16GB storage, while the latter would have only 1GB of system memory. However, PhoneArena is reporting that the TENAA listing says that there will only be 1GB RAM and 8GB of expandable storage. Maybe, the source got the information mixed up or HTC has a higher capacity version in the works as well.

We can also confirm that the display size is 5 inches with 720p HD resolution. And while there’s LTE connectivity onboard, there doesn’t appear to be multi-SIM card support. The Desire 626 will weigh 135 grams and be as thick as 8.19mm. 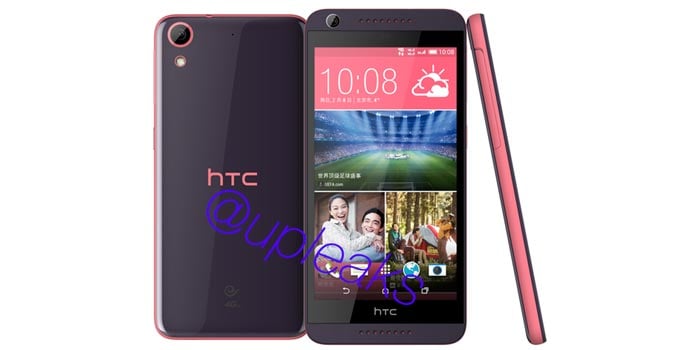 We expect to see the HTC Desire 626 smartphone go official early next month along with the One M9 flagship and other new handsets.