The HTC Desire 626 smartphone has been making headlines for months and we know almost everything there is about the handset. All that was left was a formal launch which we anticipated would take place during the MWC 2015 next month, but the company has decided to make the device official, at least in its hometown.

The HTC Desire 626 is a new mid-range option in the company’s lineup and while it may not be as cheap as the $100 Desire 320, the latest addition offers double the features at nearly double the price which is still pretty attractive at $190. The phone is powered by a 64-bit Snapdragon 410 processor with a 1.2GHz quad core configuration. 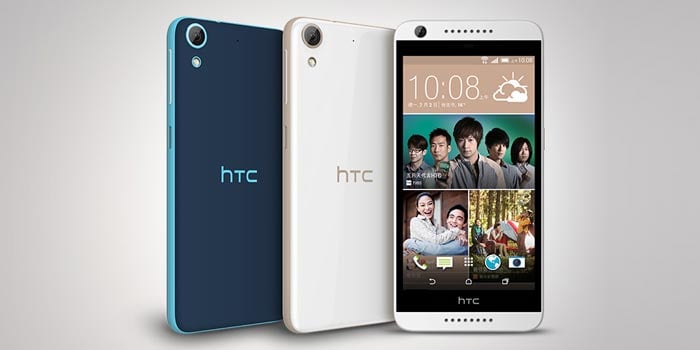 The SOC isn’t much in terms of performance, but it does offer quite a decent speed bump over the popular Snapdragon 400. HTC hasn’t mentioned what version of Android comes preloaded with the handset, albeit it looks like 4.4 KitKat will run the show with the Sense 6 UI and BlinkFeed. A 5-inch 720p HD display is responsible for visuals, while memory is taken care of by 1GB RAN and 16GB storage.

The handset looks to have dual front-facing speakers, but the official product page makes no mention of this or BoomSound hardware. GSMArena notes that the Desire 626 will also be LTE enabled supporting FDD bands 1, 3, 5, 7, 8 and 28. Additionally, the phone comes with Bluetooth 4.0, Wi-Fi b/g/n and a 2000mAh battery which is capable of up to 20 hours of talk time or 800 hours of standby. 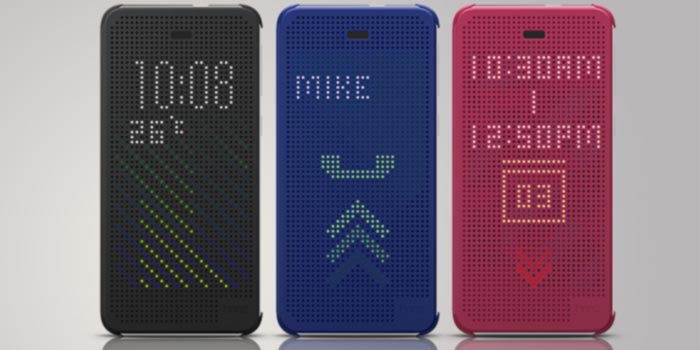 The HTC Desire 626 has already gone up for grabs in Taiwan in options of dark blue and white. The phone should make its global debut next month.