HTC Desire 620 will be the name of a new smartphone from the Taiwanese company, according to leaked documents that have come via the said country’s regulatory body. It has also been revealed that this phone will be released in the form of two different models.

Not surprisingly, these two variants will be distinguished by their connectivity features. While one will come with support for 3G networks, the other will net 4G LTE compatibility, and both will ship with dual SIM slots. According to GSM Arena, these details come via NCC, the FCC equivalent of Taiwan. However, there’s no word on what specs the Desire 620 will tag along with it. 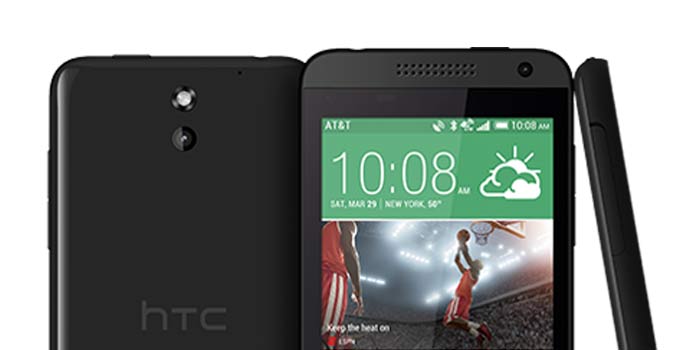 As its name suggests, the Desire 620 is likely to act as a successor to the Desire 610 smartphone which we saw being introduced early in 2014. It’s hard to discern how the company will be building upon the components of the said device, but it’s safe to assume that upgrades in the processing and display departments are on their way, apart from a Lollipop treat of course.

For those unaware, the Desire 610 ships with a 4.7-inch display which presents its visuals in a resolution of 540 x 960 pixels. It carries onboard 1GB worth of RAM and 8GB worth of storage which is expandable up to 128GB. An 8MP main camera and a 1.3MP front snapper are included in its offerings as well, apart from a 1.2GHz quad core Qualcomm Snapdragon 400 processor.

It now remains to be seen what the HTC Desire 620 packs inside it, and we’re hoping to hear more on the matter soon. Stay tuned if you’re interested in knowing additional details about this upcoming device.