Taiwan was the only market in which the HTC Desire 620 was unveiled so far, but that has changed even as the device has been announced for Europe by the company. It will be hitting the said territory in early 2015, and will be made available in the UK via Carphone Warehouse, EE, O2 and Three as well as in a SIM-free fashion.

The HTC Desire 620 happens to be a successor to the Desire 610 model that was released earlier this year. It will hit Europe in the form of a 4G model which means that a 64-bit 1.2GHz quad core Snapdragon 410 processor will be fueling its operations rather than an octa core MediaTek MT6592 CPU which forms part of its 3G model. 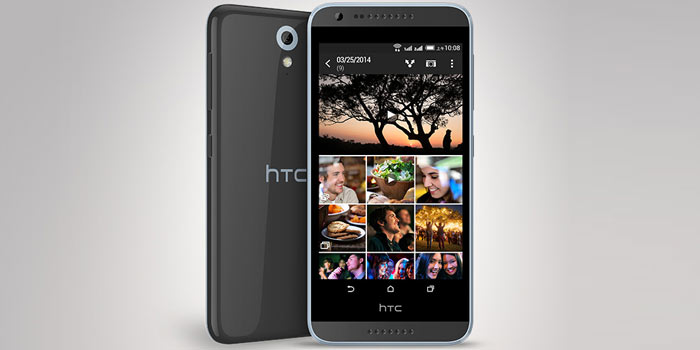 HTC has blessed the new device with a 5-inch display capable of doling out its visuals in 720p HD resolution. This mid-range handset offers 1GB worth of RAM and 8GB of storage which is expandable up to 128GB. As for the cameras, while an 8MP unit adorns is rear surface, a 5MP snapper has been placed on its front. The Desire 620 is powered by a 2100mAh battery and runs the Android 4.4 KitKat OS.

Here’s a quick look at the specs of the HTC Desire 620: 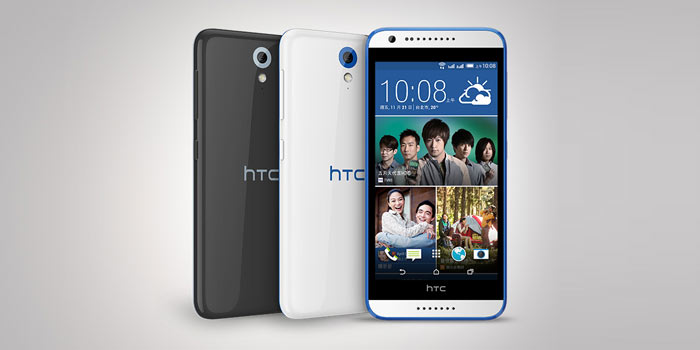 The HTC Desire 620 is currently being sold in Taiwan at TWD $6990, however, there’s no word on what its price will be once it hits Europe. It will be arriving in the said region dressed in three different colors according to Pocket-lint.