HTC is working on a successor to the Desire 610 smartphone which was launched earlier this year and as you’d expect, the phone will be called the Desire 620. And while the company is keeping mum about the phone’s existence, a Bulgarian website has revealed almost everything about the device online.

A blog called Nixanbal managed to acquire the HTC Desire 620 and gave the device the hands-on treatment. Well unfortunately, the entire post which details the phone’s features and design has been taken down, probably since it was published ahead of time. But PocketNow notes that there’s a cached version from Google available. 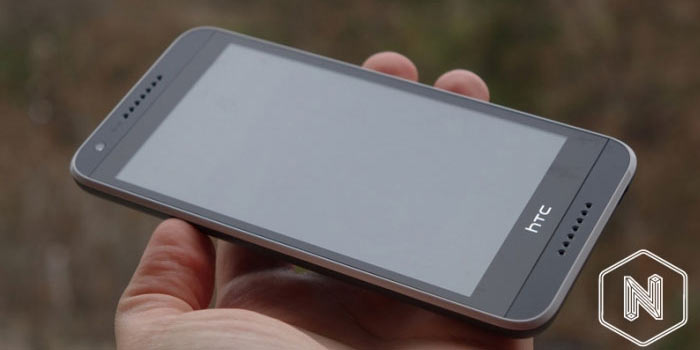 The images posted show a phone that flaunts the same design language of the new Desire series with dual BoomSound speakers on the front which are separated by the display. The screen is a 5-inch one with 720p HD visuals and it’s also accompanied by a 5MP snapper. The main camera on this handset is rated at 8MP and has an LED flash.

Also read: Hey look; there’s yet another HTC Desire 820 variant in the works

Like the other members in the new lineup, this one will also be 64-bit enabled. The processor used here is the latest 1.2GHz quad core Snapdragon 410 chip. Other features of the Desire 620 include 1GB RAM, 8GB storage and a 2100mAh battery. 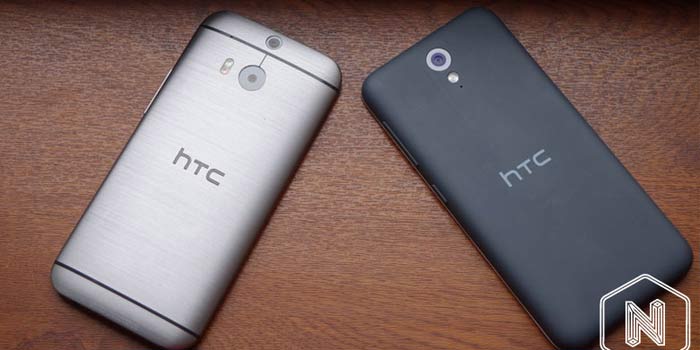 There’s no official word on when the HTC Desire 620 will be launched, but that’s rumored to happen in January. The phone is expected to retail somewhere around $320.

Facebook
Twitter
Pinterest
Linkedin
ReddIt
Tumblr
Flip
Previous articleCelkon Win 400 is an ultra-affordable WP 8.1 handset available in India at Rs 4999
Next articleLinshof i8 handset will have you fall in love with its design, specs and price