HTC Desire 600 turns up at online retailers in India 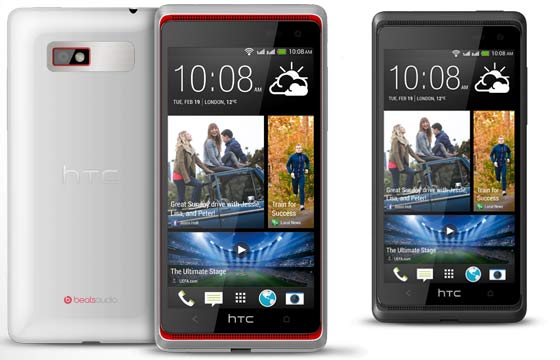 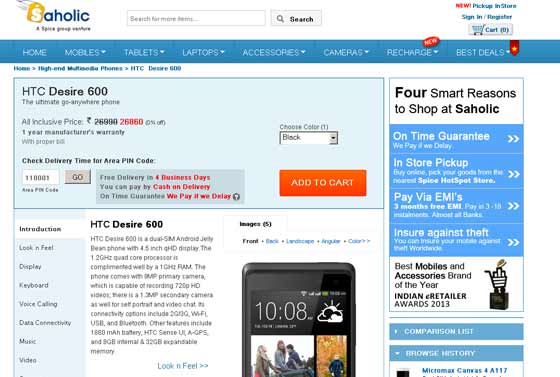