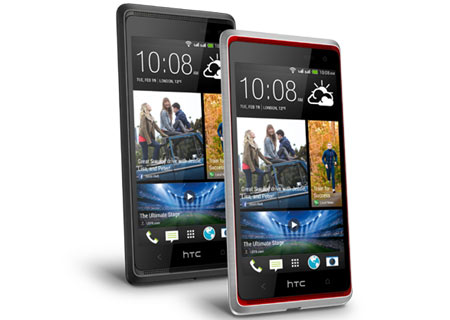 The HTC Desire 600 is the latest to go official for the long-running series and keeping in tradition with most previous generation handsets, it caters to the mid-end segment. The device is the fourth installment for the range in the company’s 2013 portfolio, following the P, Q and L smartphones that have already been unveiled for Taiwan and other locations.

The new addition tags along a host of features that were launched with the latest flagship. With the dual Boom Sound front-facing stereo speakers, users can expect high quality audio output owing to the inclusion of built-in amplifiers. The Android Jelly Bean platform, possibly version 4.1, runs the show here layered with the company’s Sense UI. There’s BlinkFeed in tow as well, that provides updates on news, sports, social network posts and much more straight on the home screen. 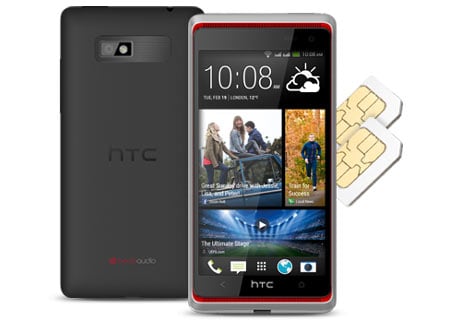 With Video Highlights, images captured can be converted into 30-second clips. Users will have the option to select a music theme and personalize the movie as well as share the final videos via social networks and other means. As always, Beats Audio has been thrown in for studio-quality audio output. The device supports 2G and 3G networks, with the latter sporting HSDPA at up to 7.2Mbps.

Visuals are delivered through a 4.5-inch super LCD2 touchscreen that proffers qHD resolution. Confined within dimensions of 134.8mm x 67mm x 9.26mm are 1GB of RAM, 8GB of hoarding space, a quad core 1.2GHz Snapdragon 200 processor and a 1860mAh battery that can deliver up to 11.1 hours of talktime or around 577 hours of standby on 3G. Lastly, the front sports a 1.6MP HD webcam, while the rear houses an 8MP AF camera with LED flash and ImageChip. 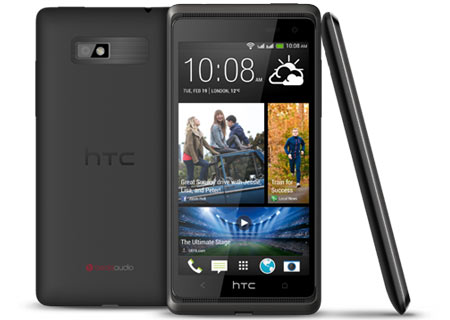 The HTC Desire 600 dual SIM is expected to have a release date that falls sometime during early June 2013. The device will be available for purchase in various markets through carriers and retail outlets with an affordable price tag, asserts the company. 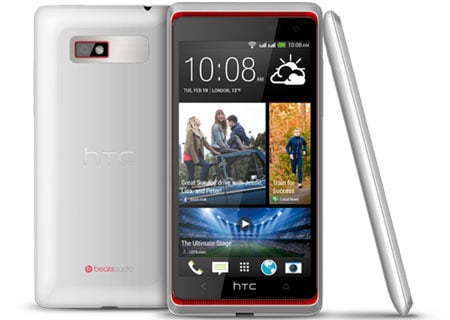