HTC Desire 510 phone to be sold by Sprint, Boost and Virgin in the US

HTC’s Desire 510, the low-cost LTE device which ships with a 64-bit processor, will soon be offered in the US by network operator Sprint as well as its prepaid partners, Boost and Virgin. September 19 is when the Sprint version will go on sale, whereas the other two models will be made available on the 22nd and 23rd respectively.

Potential buyers can take note that the Desire 510 will be available through Sprint with a two-year agreement for $0 and monthly payments of $9 for 24 months. The said carrier will be offering the blue variant of this new HTC smartphone. 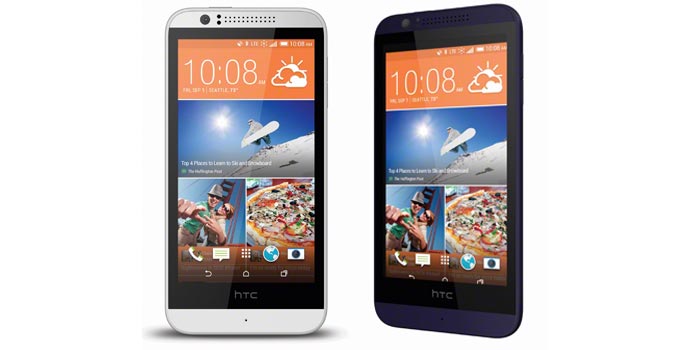 And while Boost too will dole out the blue version, Virgin will be seen selling the white colored model of the device. These prepaid carriers will offer the Desire 510 at $99.99, and both the handsets will of course be able to latch onto Sprint’s 4G LTE network.

This new phone will be fueled by the Qualcomm Snapdragon 410 chipset which bears on it a 64-bit quad core CPU clocked at 1.2GHz. A 4.7-inch monitor occupies its front surface, while its rear face is highlighted by a 5MP camera.

Here’s a deeper look at the specs of the HTC Desire 510: 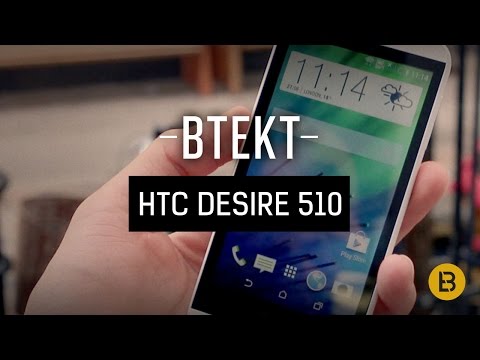 The HTC Desire 510 will also be arriving through AT&T’s Cricket Wireless arm on September 19.