The HTC Desire 510 smartphone which was announced recently is soon to be made available in the US through Cricket Wireless. The no-contract carrier that happens to be a subsidiary of AT&T will begin selling the handset on September 19 with several 4G LTE plans.

This 64-bit processor-equipped smartphone will have its price set at $149.99, and will be made available online as well as through in all Cricket stores in the US on the above mentioned date. Moreover, the carrier will also begin selling the phone through over 2800 GameStop retail locations in the country beginning this October. 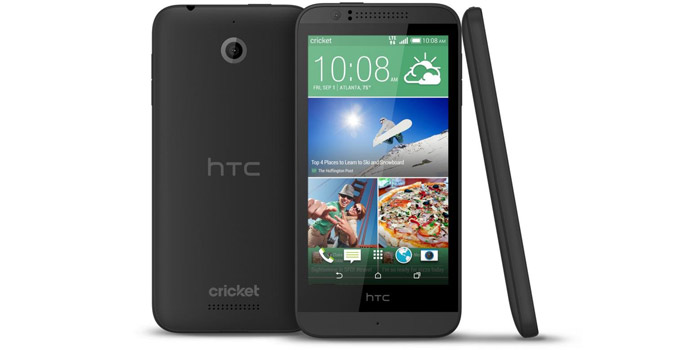 HTC Desire 510 comes fitted with a 4.7-inch FWVGA display, and runs the Android 4.4 KitKat OS. It is fueled by a Snapdragon 410 SoC that kicks in a 1.2GHz quad core processor. While a 5MP rear camera has been granted to this low-cost device, a VGA front-facing snapper is also there to take care of selfies and video calling.

Also See: HTC confirms names of US and Canada carriers who will sell 64-bit Desire 510

The phone ships with 1GB worth of RAM onboard, whereas 8GB of storage which can be expanded up to 128GB is also present. Lastly, the Desire 510 is kept going by a 2100mAh battery. 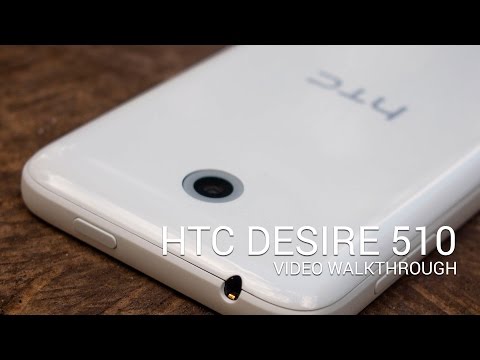 Here’s a nice look at the specs of the HTC Desire 510:

Like we said, Cricket will be releasing the HTC Desire 510 on September 19, slapped with a no-contract price tag that reads $149.99.