The HTC Desire 501, Desire 601 and Desire 700 dual SIM phones that recently went official in Taiwan, have arrived in India with a view to make their marks in the mid-range mobile segment. Their exact release dates have not been mentioned, but the company has let out the prices which start at Rs 16,890. 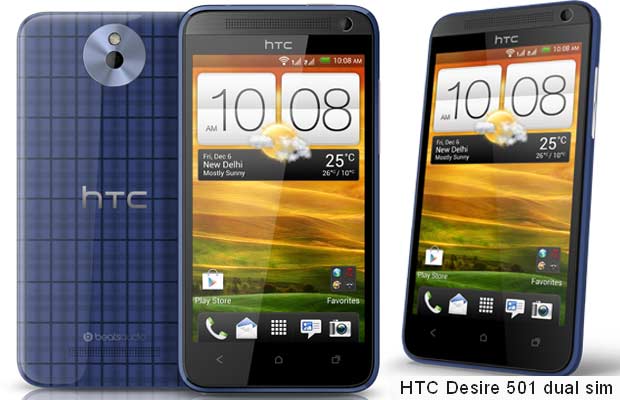 The Desire 601 dual SIM Android smartphone is slightly bigger than the aforementioned gadget as it shows off a 4.5-inch touchscreen. It integrates a dual core 1.4GHz Qualcomm Snapdragon 400 processor which offers 4G LTE connectivity and seeks assistance from 1GB of RAM. And what’s more, the phone has 8GB of hoarding space that can be increased by up to 64GB and features a 5MP auto focus camera as well as a VGA webcam. This handset draws power from a 2100mAh battery. 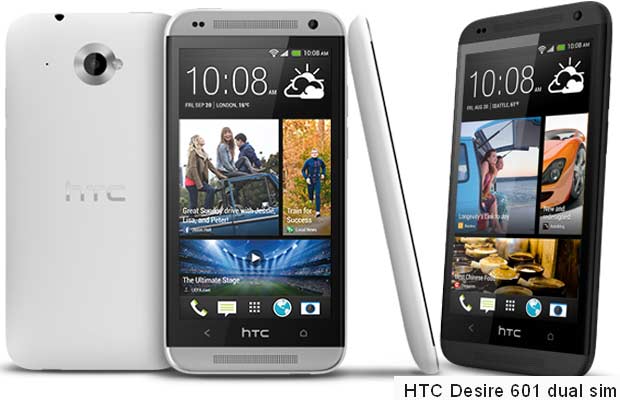 And as far as the Desire 700 is concerned, it is a 5-inch phablet complete with a 1.2GHz quad core processor, the Android OS and HTC Sense. An 8MP camera with LED flash takes up a little spot on the rear panel, while a 2.1MP webcam shares the front surface with the qHD display. It is powered by a 2100mAh battery as well. 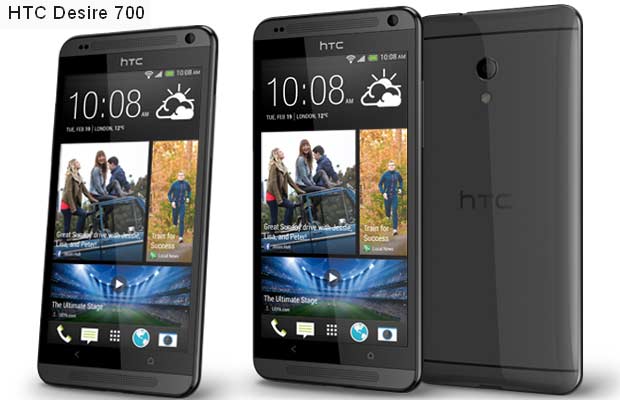