The HTC Desire 310, an entry-level device had popped up on the company website in Europe and it was taken off immediately. We reckon that the Taiwanese company might have accidentally revealed the gadget, but it shouldn’t be long before it decides to put the phone up for sale.

The Grapevine was abuzz with speculations suggesting that HTC will be coming up with some affordable devices powered by MediaTek processors and it looks like the Desire 301 is one such phone. It was first spotted on the European portal by a Japanese language website called Blog of Mobile, reports the guys over at Phone Arena. Apparently, a quad core MT6582M SoC resides within the chassis and clocks in a speed of 1.3GHz. 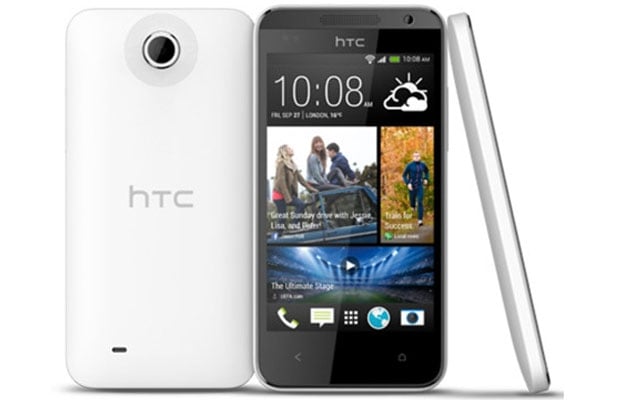 Its front panel is dominated by a 4.5-inch touchscreen featuring a resolution of 480 x 800 pixels and a VGA webcam has also been fitted alongside the display. Needless to say, it facilitates video conferencing over 3G or Wi-Fi. On the rear side you will find a 5MP snapper, but no flash.

And what’s more, the phone is based on the Android Jelly Bean 4.2.2 OS and has a pair of SIM card slots too. Its total internal memory amounts to 4GB, and 512MB of RAM is what you get along with the aforementioned chipset. A 2000mAh battery has also been integrated into the gadget that measures 131.44 x 68.03 x 11.25 millimeters and weighs in at 140 grams. 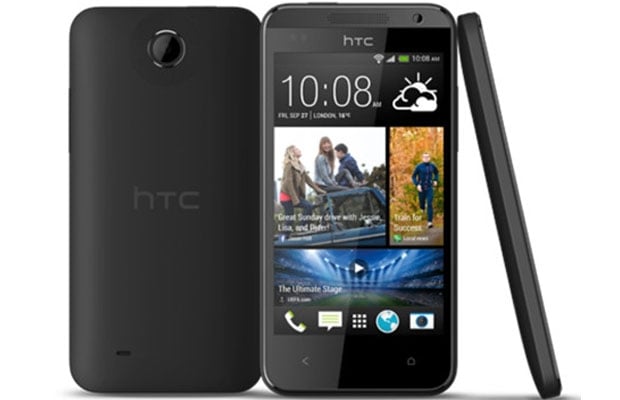 The HTC Desire 310 phone is yet to go official.