The long-rumored HTC Desire 310 has finally been showcased for China in its full form. While its price is still unknown, it is expected to fall towards the lower side judging by the smartphone’s modest components. HTC has gambled by going with the budget-focused MediaTek processor on this device, and has still remained mum on when it will be made available outside China.

The HTC Desire 310 uses the 1.3GHz quad core MediaTek MT6582M chipset. While biggies like Samsung, HTC and LG prefer to stay away from using low-end components, HTC has decided to equip its new handset with the said processor with the obvious aim of providing an affordable price tag. 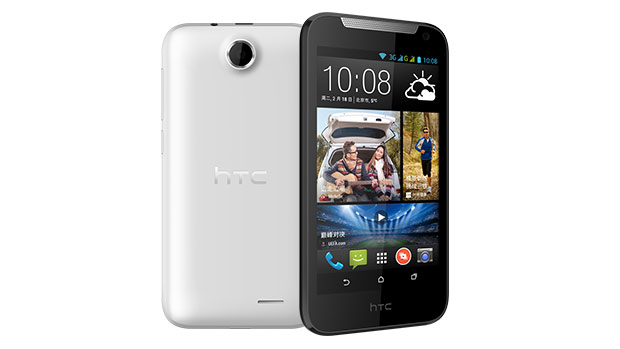 This smartphone features a 4.5-inch display which showcases its visuals with an FWVGA resolution of 854 x 480 pixels. It runs the Android 4.2.2 OS, and features dual SIM card slots. Just 512MB worth of RAM has been granted to the device, along with 4GB worth of internal memory which is expandable till up to 32GB.

Its 5MP main camera is capable of capturing 1080p clips, and there’s even a front camera present on it for video calling purposes. A 2000mAh battery has been granted to the device as well, and by the looks of it, it feature the HTC Sense 5 user interface as well. 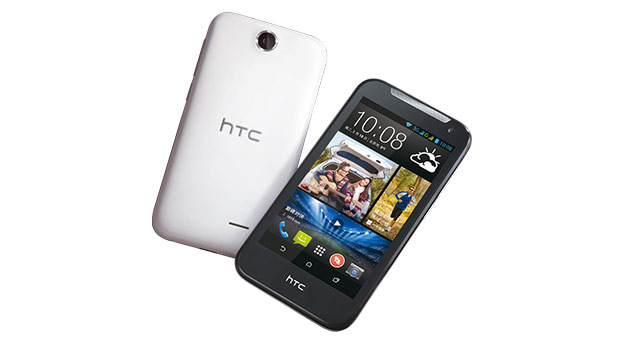 There’s no word on when the HTC Desire 310 will be released in other markets or at what price, but we’ll have more on it when details are due.

Meanwhile, take a look at its main specs: