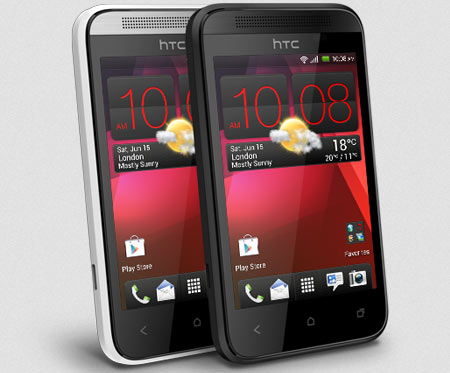 HTC has just made the Desire 200 official by hoisting a product page for the same. We’re yet to hear anything about its price or release date, but going by the features that have been revealed so far, fans can expect a budget-friendly tag on it.

But this is not the only inexpensive device lined up for release. The HTC Desire 600 dual SIM is also another mid-range handset worth considering. But we’ll talk about that later and look at HTC’s smartphone of the hour for now. The company hasn’t mentioned which version of Android it will be running along with the Sense experience. 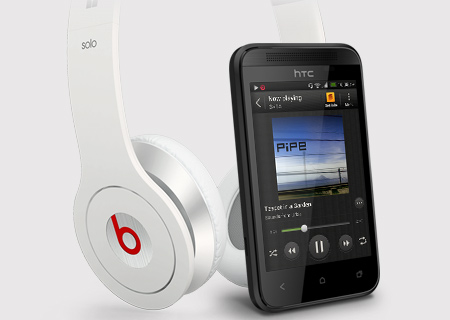 HTC’s latest foray into the lower-end segment will see the device packing in a 1GHz single core Snapdragon S1 chip and merely 512MB of RAM. Its rear panel will be given to a 5MP camera and a basic VGA sensor is said to crown the 3.5-inch touchscreen on the front. HTC will also be stuffing the insides with 4GB internal memory and a microSD card slot for up to 32GB of extra space.

On the chassis, a wee bit of design inspiration from the HTC One and HTC Desire SV cannot be missed. Just compare the front speaker grille and overall form factor, respectively. A sneak peek of this latest wallet-friendly smartphone was let out by a Vietnamese website on YouTube. We’ve posted the hands-on below.

Anticipated to provide some competition in the affordable segment is the HTC Desire 600, a dual SIM phone with a 1.2GHz quad core Snapdragon 200 processor. Its SIM card slots only accept microSIM cards and a 4.5-inch display shares the front panel along with a 1.6MP camera. An 8MP lens with a dedicated ImageChip will serve the main photography needs here.

If one thing’s clear, it’s that HTC does indeed plan to unveil the Desire 600 tomorrow. This was made plain via HTC’s event invites which went out to a few folks. Along with the dual SIM phone, the mysterious HTC Butterfly S is also set to make its debut. 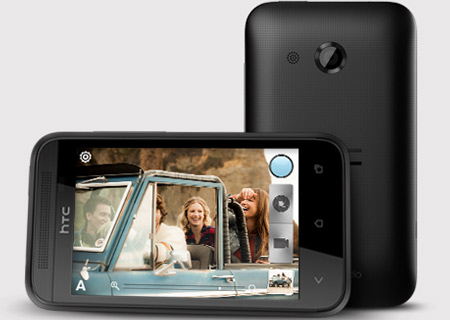 Meanwhile, here’s a quick look at the specifications of the HTC Desire 200. We can be sure of these at least since the handset is a rumor no more.