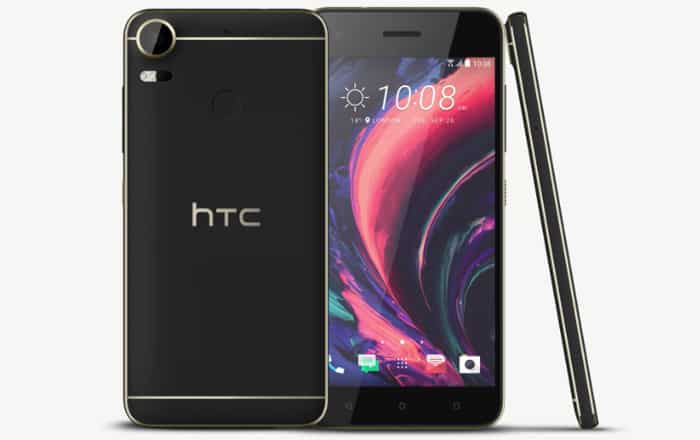 HTC’s officially come out with the Desire 10 Pro in India, slapping the handset with a Rs 26490 price tag. The handset will be available across the country starting from December 15.

To recall, the Desire 10 Pro and Desire 10 Lifestyle made its debut back in September this year. The former is the higher-specced version, assembling a solid list of specs together with a few major highlights. For one, it’s been outfitted with a stylish high-contrast metallic gold contour design which features chamfered edges and a matte finish.

There’s also HTC’s fully customizable Freestyle Layout tool which lets consumers pick and choose icons, widgets and stickers to place on their home screen without the limitation of sticking to a grid format. They’ll also be able to do things like replace an app’s default icon with a sticker.

Photography enthusiasts can look forward to using a 20MP primary camera in the Desire 10 Pro. The unit is accompanied by Electronic Image Stabilization (EIS) for smooth videos and Auto HDR for clear snaps even in low-light conditions.

Here’s a quick look at the main specifications of the HTC Desire 10 Pro:

HTC also announced that the recently-launched 10 evo would be making its way to India by the end of December without revealing any cost or availability details.