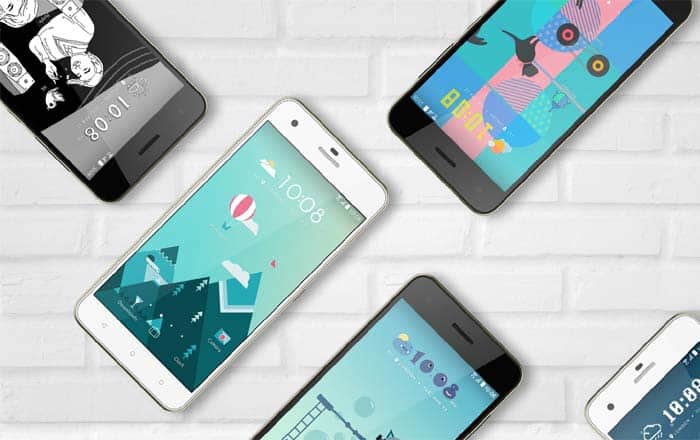 HTC’s begun sending out invites for an event on November 24 where it’s expected to launch the Desire 10 Pro in India. The invitation doesn’t specifically talk about the handset, just mentioning that the occasion is meant to unveil the brand’s latest innovation in sound and camera.

However, the gold outline of the phone in the invite appears to be a clear indication that the device being outed is the Desire 10 Pro. The striking design is a major selling point of the smartphone. Moreover, the handset has already been listed on HTC’s Indian website.

To recap, the company had launched the Desire 10 Lifestyle and Desire 10 Pro at the same time back in September this year. It later brought the former to India that same month at Rs 15990. The price of the latter hasn’t been revealed yet. It’ll likely be costlier due to more premium specs like 4GB of RAM, a fingerprint scanner, and a MediaTek Helio P10 processor.

A quick look at the main specifications of the HTC Desire 10 Pro:

We’ll fill you in on the HTC Desire 10 Pro’s availability and cost details the moment it hits India.