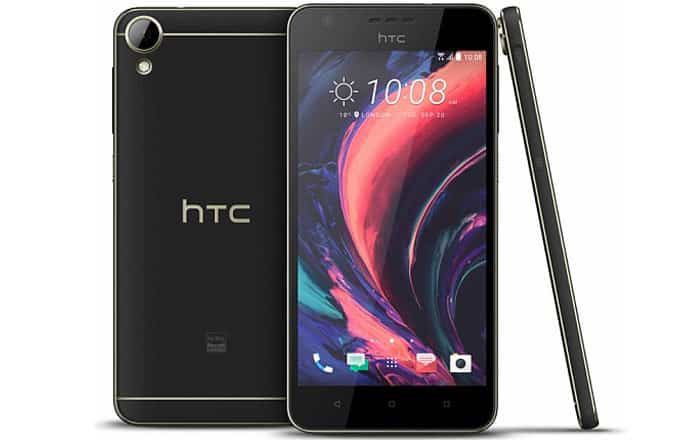 The HTC Desire 10 Lifestyle has arrived in India just a week after the phone made its international debut. The handset was launched alongside a Pro variant which is set to hit shelves sometime in November this year.

The Desire 10 Lifestyle will be available via HTC’s e-store and Amazon India starting from September 30. The smartphone can be bought in exchange of Rs 15990. The price tag firmly positions it within the highly competitive mid-range market sector. One major factor which helps the phone distinguish itself from its competitors is its premium-looking style.

HTC has notably maintained the same sleek form factor for both the Lifestyle and Pro variant, equipping the two with a matte finish body and high-contrast metallic gold contour design. The former is primarily differentiated from the latter by virtue of having middle-of-the-road specs. For instance, it doesn’t offer a fingerprint scanner and packs the basic Snapdragon 400 processor for its daily operations.

Also Read: HTC’s releasing its own Viveport VR app store to push the Vive beyond games

Noteworthy highlights include 24-bit Hi-Res sound with built-in DAC, support for HTC BoomSound Hi-Fi Edition stereo speakers, and the firm’s new Freestyle Layout. The last lets owners customize their home screen with stickers, widgets and icons. There’s no grid to restrict their placement and they can even replace an app’s symbol with a sticker.

Here’s a quick look at the specs of the HTC Desire 10 Lifestyle:

The HTC Desire 10 Lifestyle is available for purchase on Amazon.in.