HTC Deluxe gets snapped in leaked image, has a J Butterfly-like DNA 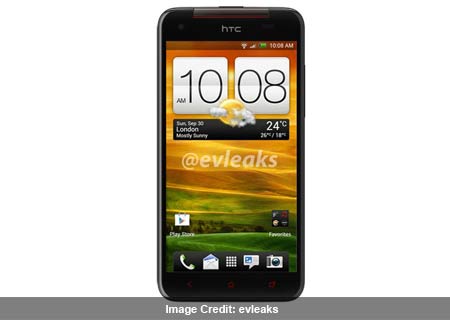 Owing to the latest leak of the HTC Deluxe, it seems that the Taiwanese based manufacturer has yet another 5-inch phone under its sleeves. What we’re looking at in the image above could well be the J Butterfly a.k.a Droid DNA, in its global attire.

Twitter user evleaks, has managed to lay hands on the leaked press shot of the device. When compared to both aforementioned smartphones, the appearance is strikingly similar and we’ve got a hunch that the internals are going to the pretty much alike as well. However, 4G LTE could be an exception here, considering that most global smartphone versions drop off the connectivity feature. So if things are as they seem to be, the Deluxe will bring a taste of the latest offerings from HTC. And by that we mean a large 1080p full HD display, a 5-inch super LCD 3 panel to be precise, Qualcomm’s latest Snapdragon S4 Pro quad core processor with Adreno 320 graphics, 2GB of RAM and Android Jelly Bean – we’re hoping for version 4.2. 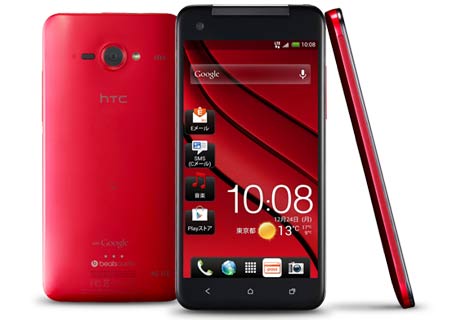 This reminds us, HTC was also rumored to be working with Google on a Nexus 5 handset which hasn’t been heard from since the Mountain View giant announced its Nexus trio. Where the question of authenticity matters, chances are high that this leak could just be the real deal. We’re saying this taking into account the numerous renders previously revealed by the source, including the Droid DNA, PadFone 2, Galaxy Axiom, Huawei W1 and the LG escape, most of which have been formally announced by their respective manufacturers.

There’s no telling when the HTC Deluxe will get materialized and officially unveiled by the Taiwanese giant. Well, that day shouldn’t be far off since 2 variants already exist. There’s still no confirmation on the final moniker the phone will carry, so a price and release date is out of the question for now. 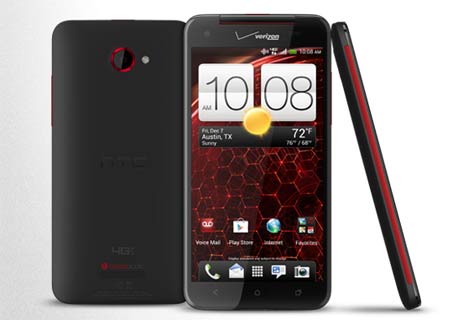