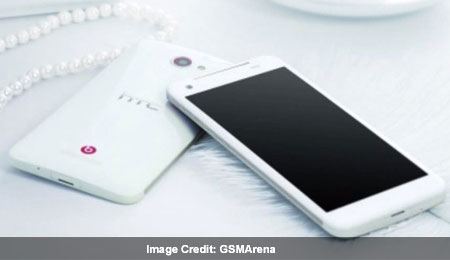 HTC Deluxe DLX images have been leaked, and they suggest that the phone might be headed our way in more than simply the Taiwanese manufacturer’s monotone of black and white. Some 10 days ago, Twitter busybody evleaks delivered an image of what was then known as the HTC Deluxe. As it turns out, the two phones are the same.

It’s said, the phone features a Super LCD3 full HD display spanning all of 5 inches and will run on a Snapdragon Krait CPU powered by four cores and trotting along at a speedy 1.5GHz. Also, it is expected that there will be 2 gigabytes of RAM to go along with the zippy processor. 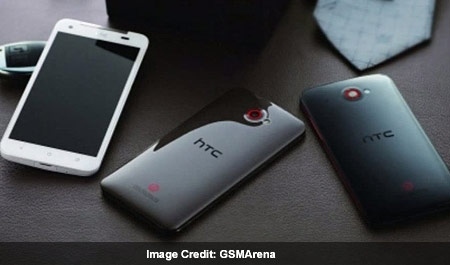 The Deluxe DLX, as its being called, is apparently the international version of the Droid DNA and the J Butterfly, specifically for Japan. We’re not sure of the name though. Saying it does instill an odd feeling of déjà vu, and the phone might just end up being called the HTX DLX, pronounced deluxe. Who knows?

Although these leaked images don’t reveal much about the phone, they confirm that it will also be available in a brown color option. And as GSMArena reports, a source tells them that we’ll probably have to wait until December 6, 2012 for HTC to officially reveal more information. 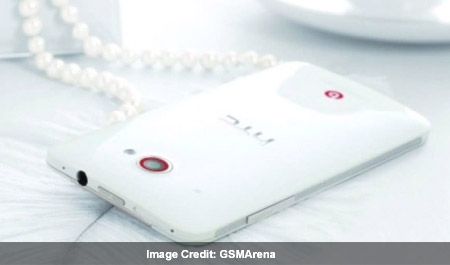 An 8MP primary camera can be found on the device with auto focus, LED flash and a BSI sensor to capture stills in low light with fairly high sensitivity. There is even a 2.1MP front-facing imager for video conferencing and chatting face to face, while a dedicated image CPU takes the load off the phone’s processing elements. 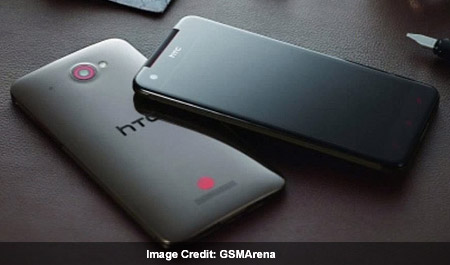 Price and release date information of the HTC Deluxe DLX is anybody’s guess at the moment. And we might not be too far off the mark in anticipating an announcement at next year’s MWC or even as early as CES 2013.