HTC’s Desire 816 and Desire 820 are pretty great smartphones, but it looks like the company is planning to launch new version of both devices. The D816h and D820us handsets have been certified for sale in China by the TENNA which means that they could be just days away from going official.

The HTC D820us is a 64-bit handset like the original model. With this phone, the Desire 820 series will have a total of four devices which includes the Snapdragon 615 release and its cheaper Snapdragon 410 powered variant. What’s more, there’s a mini version also in the works and it was spotted on the official website in China with a 64-bit processor as well. 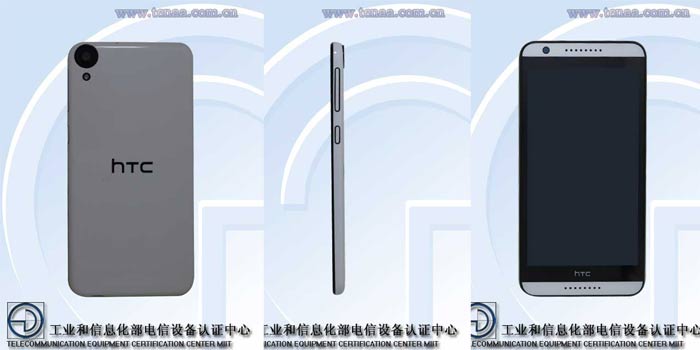 According to GizChina, the upcoming version will look no different from the original, but it will arrive with a 64-bit MediaTek processor. The chipset will be the octa core MT6752 based on the Cortex A53 and is clocked at 1.7GHz. The handset will have dual front-facing speakers and a 5.5-inch 720p HD display.

An 8MP snapper will also be present and the rear will carry a 13MP camera. Other specs include Android 4.4.4 KitKat, 2GB RAM, 4G LTE and 16GB internal storage. Where the HTC D816h is concerned, GadgetzArena is reporting that it might go official as a compact version of the Desire 816. 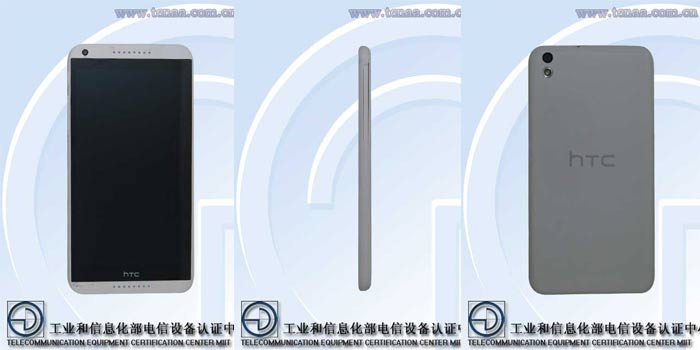 There’s no word on price or availability for the HTC D816h and D820us smartphones, but they should go official by the end of this year itself.