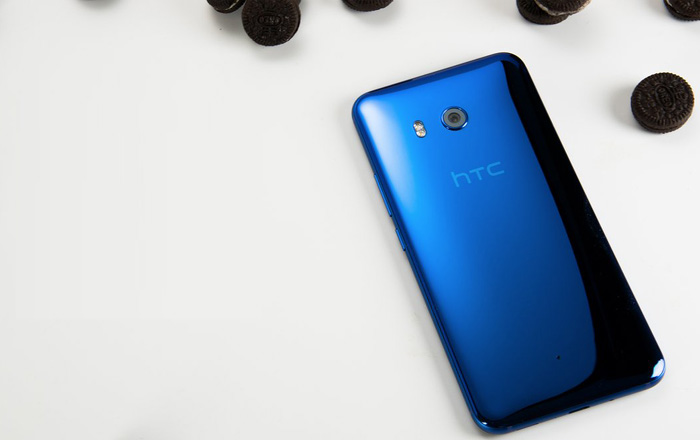 Android 8.0 Oreo arrived earlier this week, putting the onus on manufacturers to announce when its wares will be getting the new software. HTC’s now gone ahead and informed the world at large that the U11, U Ultra, and 10 will all be getting updated to Google’s latest OS.

The HTC U11 will be the first to receive the update, as befitting its flagship status. The device is set to get a bite out of Android 8.0 Oreo in Q4 of 2017, signaling an October to December time frame. The brand used its Twitter handle to announce the news, mentioning that more details and a list of eligible devices will be out soon.

That’s good news for people using HTC’s mid-range devices. Other than the Taiwanese firm, even BlackBerry has announced that the KEYone will getting promoted to Oreo. OnePlus had already promised to do the same for the OnePlus 3/3T/5 earlier this year.

Also Read: HTC Vive price slashed in the US, India

In related news, HTC is reportedly thinking of spinning off or selling its Vive VR division. Even worse, it might just auction off the entire company. Sources told Bloomberg that the company has brought in an advisor to explore different options, including vending its business to Google.

Selling or separating Vive is currently being seen as the most viable choice since it would be difficult to find a buyer for the whole brand. HTC’s been struggling in the smartphone sector for a while now, failing to hold up against high-end competitors like Apple and Samsung, as well as mid-range Chinese rivals.

With such an uncertain future, we’ll have to wait and see whether HTC will really fulfill its promises regarding the Oreo update. There might not be a company to roll those OTA updates out in the future.