The HTC One M9 took a departure from the Taiwanese company’s Ultrapixel leanings, and delighted many by grabbing a 20.7MP snapper. A new version of the HTC Camera app wants to exploit this attribute to the fullest by offering RAW imaging support.

While this particular application forms part of a number of smartphones from the company, the RAW image compatibility has only been doled out for the HTC One M9. Live now on the Google Play store, the new software will grant a chance to owners of the flagship smartphone to manually post-process their photographs rather than relying upon the device to do the same.

The new version of HTC Camera also brings with it a few other features, prime among which is a Crop-Me-In mode that will only be accessible on the One M8 Eye and the Desire Eye handsets running on Android 5.0 Lollipop. An adjustable divider in Split Capture mode and the ability to add or remove camera modes, are two other features present in the fresh version of the app. 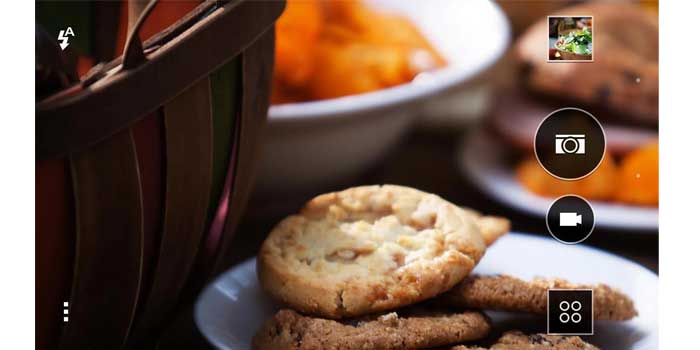 Despite being a system app, HTC Camera is available through the Google Play store. This is a great move from the company’s part, as users no longer have to wait for the next software update of their smartphone to receive new versions of individual apps. A number of other utilities from HTC, namely Blinkfeed, Dot View, File Manager, Weather and more can also be grabbed through the Android distribution platform.

Also Read: HTC One M8 will get the new Sense 7 through Android 5.1 update

If your device hasn’t yet received the HTC Camera update yet, you can head over to the Google Play store yourself and download it manually.