HTC Butterfly shows up on company’s global site, is the Deluxe DLX 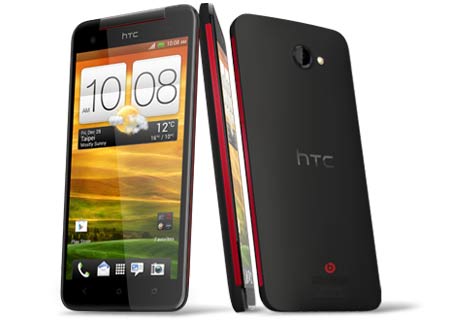 The HTC Butterfly, the phone with many names, has finally come forth as the global version of the handset which was first launched in Japan followed by a carrier specific variant, the Droid DNA, for the US. While the world patiently awaits the highly anticipated phone’s official debut, the Taiwanese manufacturer has thrown no grand celebration, but simply put up a product page with all the necessary description.

The news first surfaced by Twitter user evleaks who’s also responsible for leaking out a couple of press shots over the past few months. Like its other 2 variants, this one even boasts of a 1080p FHD super LCD 3 touchscreen which spans 5 inches wide proffering a pixel density of 440ppi. As expected, the handset in question doesn’t arrive with support for 4G LTE and it’s only compatible with HSPA and GSM networks. A quad core Qualcomm Snapdragon S4 SOC does all the heavy lifting along with 2GB of RAM, while 16GB of built-in storage caters to memory needs. There’s also a microSD card slot for expanding the overall capacity with up to 32GB more. 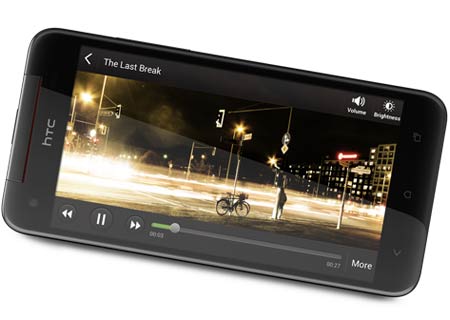 An 8MP camera is situated on the rear for snapping up stills and recording FHD videos and on the front, the company has fitted a 2.1MP webcam for live chatting. HTC has made no specific mention of which Android version the Butterfly runs on and hasn’t even mentioned the version of the Sense UI employed. But we all know that this 5-inch quad core beast packs Jelly Bean 4.1 for the masses. Compared to its Japanese sibling and the Verizon version, the global edition is the slimmest of the 3 measuring 9.08mm thick. Well, the deference in the depths is mere millimeters, while the weight is the same for all, 140 grams denotes the official specifications. 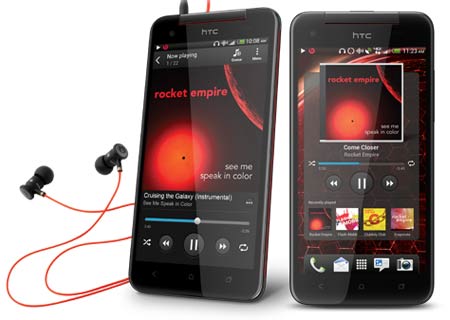 The manufacturer has shed no light on the price and release date details of the HTC Butterfly as yet. However, since the main step of publically unveiling the phone has been done, the launch details should follow in soon. 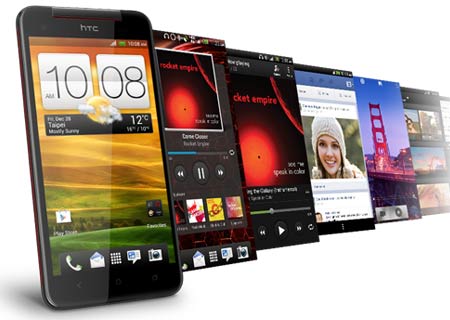 The key specifications are as follows: