Would you pay Rs 52K for the HTC Butterfly S?

If there’s one thing HTC is known for, it’s overpricing its products – Take the Butterfly S for instance that’s retailing at Rs 52,428 and the company’s flagship which is way costlier than others in the same segment. For that amount, you could get the Snapdragon 800 touting a Xperia Z Ultra. Well, the company is yet to officially announce the device in question, but we don’t expect it to sell for anything lesser than it already is.

The HTC Butterfly S was officially announced back in June and it made its appearance on the company’s India website this July. The handset is a beefed up version of the original Butterfly with better specifications and various features found on the HTC One flagship. They include the latest version of Sense and BlinkFeed, dual front-facing BoomSound stereo speakers and the UltraPixel camera amongst others. The Android platform also sports various other enhancements such as Zoe Video Highlights, Sense Voice and Beats Audio. 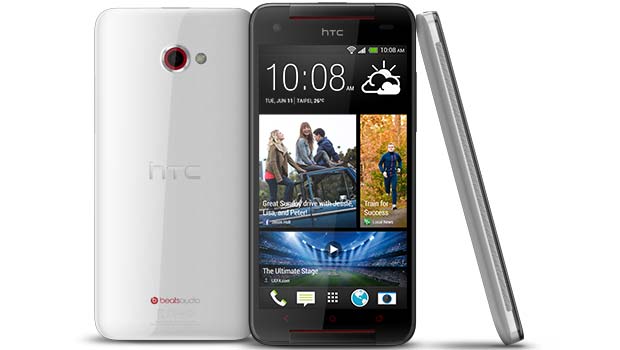 The HTC Butterfly S has a 5-inch SLCD 3 touchscreen proffering FHD visuals, 440ppi pixel density and Gorilla Glass 3. The device weighs 160 grams and measures 10.6mm thick. Hard at work on the inside is a Snapdragon 600 1.9GHz processor and 2GB of RAM. You’ll also get 16GB of storage, a microSD card slot, HSPA+, BT4.0, Wi-Fi, a 2.1MP front-facing camera and a 3200mAh Li-polymer battery.

So far, only one online retailer in India has the HTC Butterfly S in stock. Saholic is selling the smartphone at Rs 52,428 and deliveries are expected to start by September 12. We’d recommend holding on a bit longer for confirmation on the price before ordering the handset.