HTC Butterfly S price spilled out for US and Taiwan 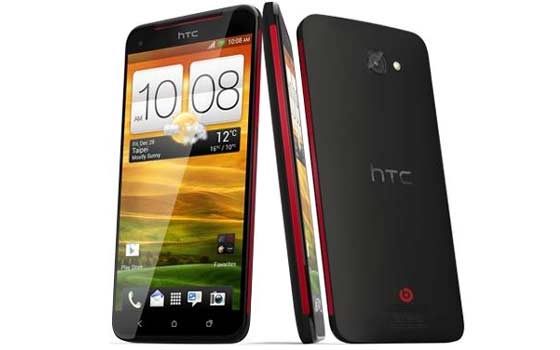 It looks like the HTC Butterfly S can now be purchased through a handful of e-retailers in the US as well as Taiwan at jaw-dropping price points. Adopting the best of the HTC Butterfly and One, the handset can be seen flaunting a minimum price of $771.50.

However, it will be a while before the HTC Butterfly S is up for grabs at the aforesaid retail value, considering that Negri electronics has only begun taking registrations as of now and the American e-retailer hasn’t given out any availability details. Those seeking to purchase the device immediately can run to Overseas Electronics which has stocked it at $849.99, says a post on GSM Arena.

Not only is the e-commerce website offering the HTC Butterfly S earlier than Negri, but it has also displayed the device in black, white, grey and red. As against this, the latter has so far stated its intentions to usher only the black-hued variant into its premises. Apart from Overseas, the Android smartphone is currently stacked by eBay with a retail tag of $899.99. 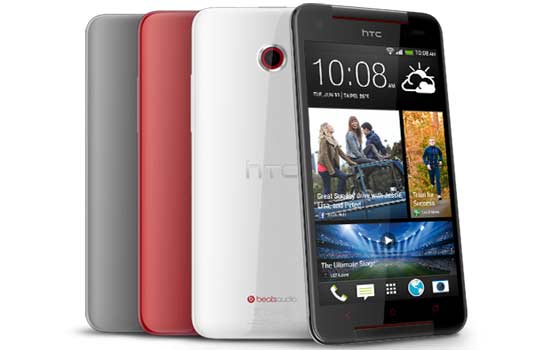 The HTC Butterfly S shows off a 5-inch Super LCD 3 display spewing visuals at a resolution of 1920 x 1080 pixels. It depends on a quad core Qualcomm Snapdragon 600 chipset with a clock speed of 1.9GHz, which in turn seeks aid from 2GB of RAM. It wraps the goodness of a 4MP UltraPixel camera (originally introduced by the One) featuring an LED flash, autofocus, slow motion video recording and more.

One of the 16GB smartphone’s key elements is that it offers scope for expansion of up to 64GB through a microSD card, unlike the conglomerate’s previous crown jewel. When it comes to connectivity features, Miracast mirroring, DLNA, Bluetooth 4.0, NFC and Wi-Fi 802.11 a/b/g/n/ac have been included.

As far as Taiwan is concerned, three outlets in the Republic of China are selling the Butterfly S at a price of NT$ 22,900.