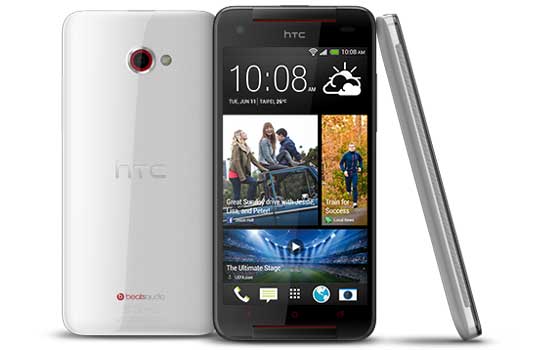 The HTC Butterfly S is currently seated on the Taiwanese manufacturer’s official website for India with its specifications listed out. That being said, it is uncertain as to when the smartphone will be within reach for potential buyers. And we still have to contend with the unavailability of its price details for that matter.

The Butterfly S measures as much as 144.5mm x 70.5mm x 10.6mm in size to accommodate a 5-inch touchscreen. Spewing visuals at a resolution of 1920 x 1080 pixels, the display rests under the protection of Corning Gorilla Glass 3 to protect the display from bumps and bruises.

16GB worth of internal storage space can be found in the HTC Butterfly S. Luckily, it doesn’t follow the One and should offer a further expansion option of up to 64GB via a microSD card. Since we have spoken of memory, let’s just say that there also exists 2G of RAM assisting a 1.9GHz Qualcomm Snapdragon 600 processor housing four cores. 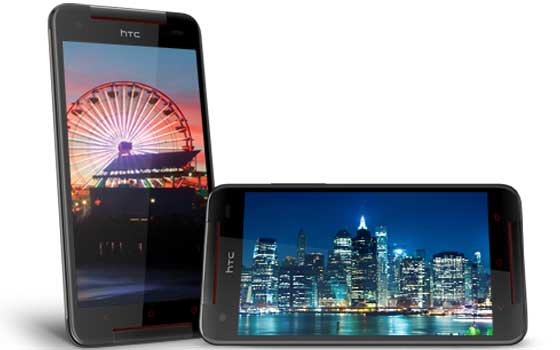 Home to Android Jelly Bean, the Butterfly S makes the most of the Sense UI. The UltraPixel camera parading a 4MP sensor can be found on the device’s back side, while a 2MP webcam resides on the front.

If we were to believe the manufacturer, the inbuilt 3,200mAh Li-polymer ought to render up to 25 hours of talk time on 2G and roughly 29 hours of the same on 3G. Leaving the HTC Butterfly S on standby will grant approximately 639 hours (3G) and 544 hours (2G) of operation time.

In this case, even e-retailers in the nation seem to be at rest, seeing as none have revealed any intention of ushering the Butterfly S into. Judging by the smartphone’s unofficial global retail value, we believe it should hold onto a minimum price of Rs 45,000.