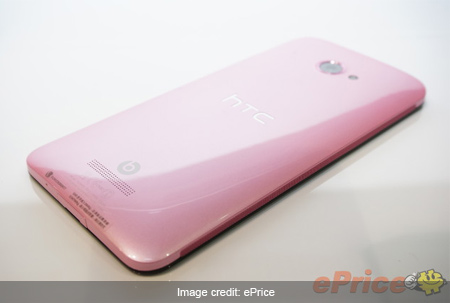 The latest is that the HTC Butterfly S and the Desire 600 dual SIM are going to share a June 19 release date. Thankfully giving us a break from the word ‘rumor,’ it all appears official indeed. HTC has apparently sent out invites for an event that will be held on the aforesaid day, in Taiwan.

So if the leaked images we’ve seen before weren’t enough to confirm the presence of an HTC Butterfly S, this invite could do the trick. The original version of the device came out with a 5-inch full HD display, an 8MP camera, a 1.5GHz Snapdragon quad core processor, 2GB RAM, 16GB onboard memory and 32GB expandable space via a microSD card slot.

As far as specifications of the HTC Butterfly S are concerned, they’re an annoyingly well kept secret. We can only assume that since we’re looking at a new smartphone which is an upgrade from the 2012 model (we’ve reviewed it here), it will feature a better processor, the latest version of Jelly Bean, an Ultrapixel camera and possibly, a larger screen too. 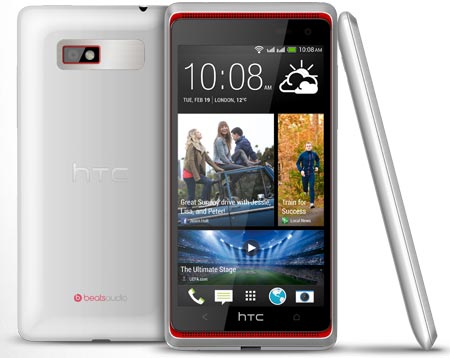 The Desire 600 dual SIM will most probably be overshadowed by the HTC Butterfly S at the forthcoming event in Taiwan. But that doesn’t mean its specs sheet has nothing worth glancing at. The smartphone runs on a 1.2GHz quad core Snapdragon 200 processor. It is pushed along by 1GB DDR2 RAM and offers users 8GB of internal hoarding room which can be extended to a maximum of 64GB.

The touchscreen display stretched across the front of the Desire 600 dual SIM measures 4.5 inches and is of the qHD type. The upper part of the rear panel is given to an 8MP camera with LED flash, AF, f2.0 aperture and a dedicated ImageChip. The audio quality comes courtesy of the company’s very own BoomSound technology and Beats Audio.

We knew the Desire 600 dual SIM was going to be launched in the earlier part of June, a detail that was officially announced by the Taiwanese manufacturer itself. On the other hand, the imminent Butterfly S launch has only been confirmed through the event invite spotted by Unwired View on Sogi.