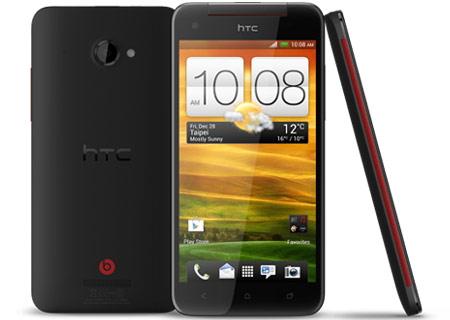 A price for HTC Butterfly has been made official as the device receives a launch in India. After being made known by a few different names in markets the world over, the smartphone has finally made it to the country’s shores. And all of a sudden the smartphone market in the country has shot up from what seems like a lethargic slumber. Whatever the reason, it is long overdue.

The Butterfly is called the Droid DNA in the US and with an additional J tag in Japan, is run on Jelly Bean with a layer of HTC Sense 4+ on top. There is a 1.5GHz quad core Qualcomm Snapdragon S4 Pro CPU and 2GB of RAM with internal storage capped at 16GB. Memory can be expanded though, up to 32GB by slotting in a microSD card. 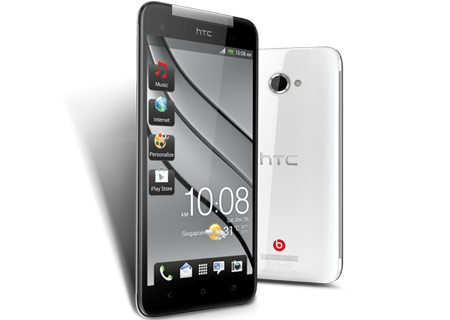 There is so much to be said about the 8MP main camera. For starters, it can record videos in 1080p. It boasts of LED flash and auto focus, while it is based on a BSI sensor and has a dedicated HTC ImageChip for focused performance. This means that images can be clicked and video recorded at the same time. There are a ton of enhancements and modes to capture fast moving action and best group pictures. This multimedia performance is brought to life on the device’s true 1080p full HD 5-inch Super LCD3 touch screen. It is capable of displaying visuals at a resolution of 1920 x 1080 pixels while pixel density stands at 440ppi. And since it is protected with Corning Gorilla Glass 2, accidental splashes and scratches shouldn’t be cause for concern. 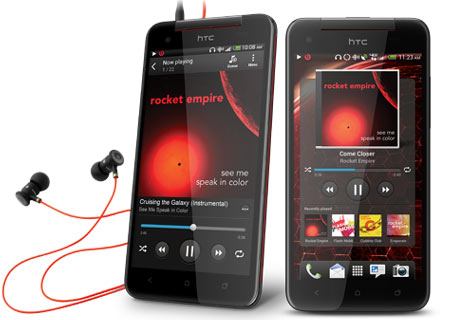 Connectivity options include Wi-Fi, Bluetooth 4.0, DLNA as well as A-GPS with GLONASS as would be expected from a high-end smartphone. Power comes from a 2020mAh Li-polymer battery, but usage stats haven’t been disclosed by the company. All these features are rolled into a package that’s just about 9mm thick and one that weighs 140 grams.

The Taiwanese handset manufacturer has been dabbling in the market here with quite a few eye-catching offerings including those in the One and Desire ranges. It even has a few Windows Phone devices in the country including the 8S and 8X. Now it is finally positioned to take on the tech giants right at the top. 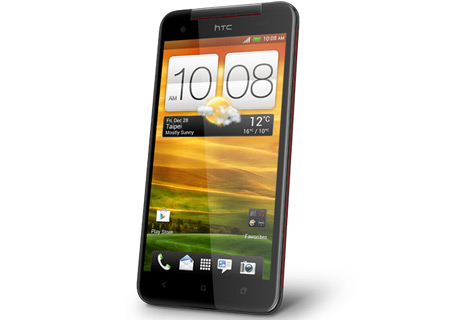 The HTC Butterfly is available for Rs. 49,900 while a best buy listing of Rs. 45,990 has been attached. That is a quite expensive and might keep at bay potential buyers looking at the likes of the iPhone 5 and the GS3, considering that HTC’s UI and its automatic flash adjustments can be annoying at times.

Take a look at the specifications of the company’s ‘ultimate smartphone’ below.