The original HTC Butterfly smartphone has been confirmed to receive an update to the latest version of Android. The company has made this information official through its Facebook page in reply to a question posted whether the handset in question is destined for an upgrade or not.

Apart from ‘coming soon,’ no exact details have been provided. Earlier this month, we reported that the Butterfly S has started receiving Android 4.4.2 KitKat and we expect the same features to be made available for the original HTC Butterfly. You can expect it to be a major upgrade with a new Sense UX and various other fresh features apart from what the latest Google mobile OS has to offer. According to GSMArena, the device will be bumped to Sense 5.5 and there are high changes that the phone won’t get Sense 6.0 that was launched with the One M8 flagship. 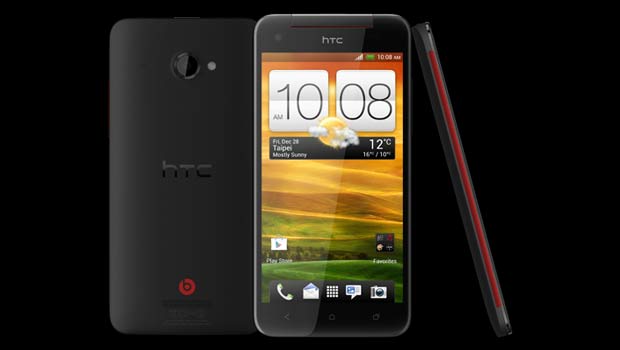 Based on a previous report, the update was said to be available by the end of April, so the wait for Android KitKat isn’t going to be much longer. The HTC Butterfly made its debut towards the end of 2012 and it arrived with specifications similar to what the One 2013 flagship carried. The device also spawned the Butterfly series. You can learn more about the a

Here are the main specifications of the smartphone:

As mentioned above, the Android 4.4.2 KitKat rollout for the HTC Butterfly should commence by the end of this month.