In a move that will keep the western world waiting impatiently for the HTC Butterfly 2, the company has announced that the smartphone will be making its way into India as well as other South Asian nations in the weeks to come. Its roll-out is to begin in Taiwan on September 2, following which it will make its way into Hong Kong, India, Malaysia, Singapore and Thailand.

The Butterfly 2 handset is actually the same J Butterfly device which was launched in Japan late this July. Despite being a high-end offering, it is not all-metal like its close cousin, the One M8. But it does grab the distinction of being water-resistant. The HTC Butterfly 2 supports a number of FDD LTE, TDD LTE and WDCMA bands as well. 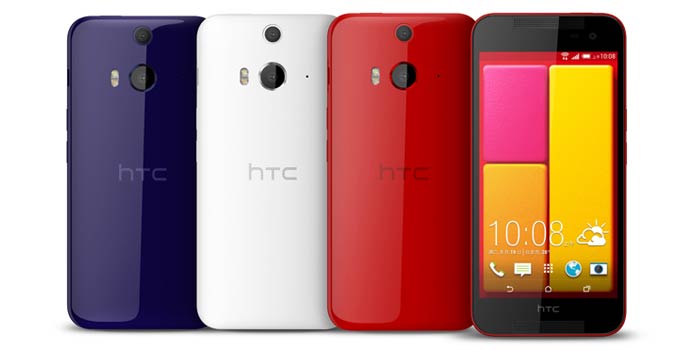 Another unique characteristic is its Duo Camera setup which is devoid of the Ultrapixel sensor that’s present on the HTC flagship. Instead, the HTC Butterfly 2 has gone for a standard 13MP camera which is of course accompanied by a 2MP depth of field sensor to allow the adjusting of focus on images even after they’ve been snapped.

Here’s a neat look at the specs of the HTC Butterfly 2: 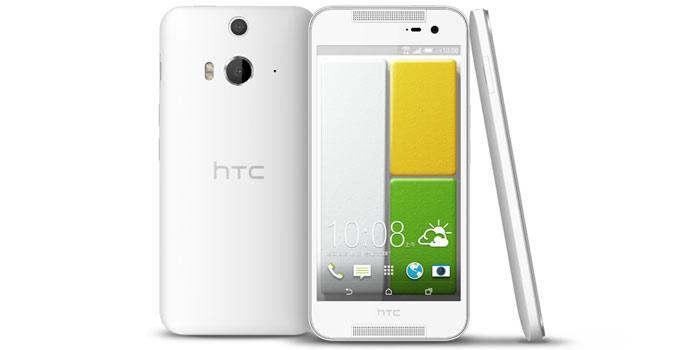 Like we said, the release of the HTC Butterfly 2 in South Asia will commence on September 2 when it will be released in Taiwan. Its price is a mystery as of now.