HTC Butterfly 2 you almost forgot about gets certified in Taiwan

With all this talk about HTC working on a Nexus 8 tablet and new flagship phone, we’ve almost forgotten about the Butterfly 2. Well, the device which has been leaked multiple times before has now received certification in Taiwan, which basically means that an official launch might not be far away.

PhoneArena is reporting based on information provided by Sogi.tw that the device has been certified at the Communications Management System website which is the Taiwanese equivalent of the FCC. The listing highlights that the smartphone will come with various connectivity features including NFC, Bluetooth, Wi-Fi, GSM, WCDMA and LTE with 700MHz, 800MHz and 1900MHz bands supported. Well, that’s about all of the information the website provides. 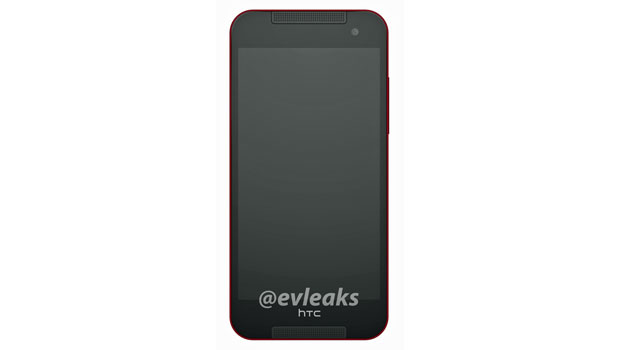 The HTC Butterfly 2 was initially spotted at AnTuTu Benchmark where specs were disclosed and even an image of the device (see above) made its way online. The phone looks quite similar to its predecessor and it will arrive with BoomSound speakers. Sadly, the Duo Camera or a single UltraPixel sensor isn’t likely to be onboard and will be replaced by a 13MP snapper. A 5-inch display will be fitted on the front with 1080p resolution and there will be a Snapdragon 801 SOC on the inside clocked at either 2.3GHz or 2.5GHz.

Also see: HTC Volantis is the next Nexus tablet

Leaked specs of the HTC B2:

The HTC Butterfly 2 was previously rumored to go official by the end of this month. The chances of that happening are quite low. Also, the phone could be initially exclusive to Asian markets.