HTC brings not one, but two flagship phones to India

If you were expecting to see the One M9 go official in India today, we’re sorry to disappoint as the flagship device didn’t make the cut. And it will not be arriving in the near future either, but there are a couple of better options for you to consider, the HTC One M9+ which is a beefier version of the flagship and the One E9+ phablet.

The two handsets are said to be exclusive to Asian markets only, but we still don’t know why the company would skip on launching the One M9 in India. According to the OEM, the HTC One M9+ is designed for China and India only and it could reach other markets in the future. The handset is slightly larger than the original phone and a lot beefier as well. 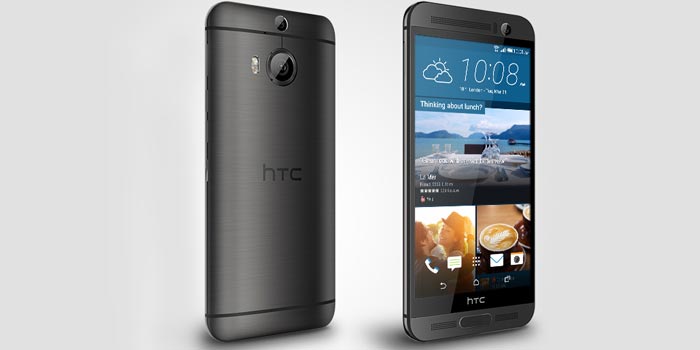 It has a 5.2-inch display and instead of 1080p visuals, you get a 1440 x 2560 pixel QHD panel. The company has also swapped the Snapdragon 810 octa core processor for a 2.2GHz MediaTek MT6795T chipset. And for memory, there’s 3GB RAM and 32GB expandable storage. The HTC phone looks just like the One M9, but with a few modifications.

Also read: iberry Auxus Beast lives up to its name, launched at Rs 13990

The front has a fingerprint reader just below the display and the Duo camera setup has be brought back on this model with a 20MP main imager and a secondary depth sensor. Apart from these features, there’s an UltraPixel front shooter, a 2840mAh and Android 5.0 Lollipop. The One E9+ also offers a premium design, but in a 5.5-inch form factor. 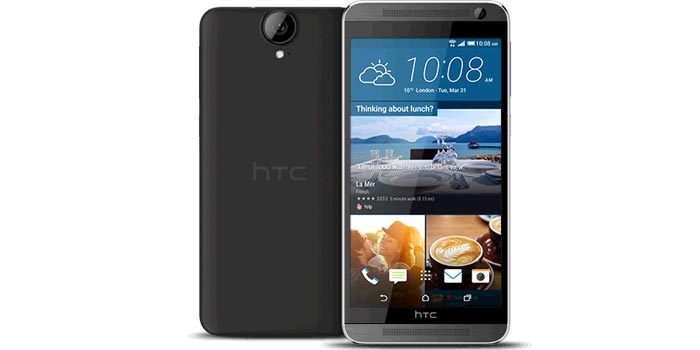 The HTC One M9+ will go on sale early next month for Rs 52500, while the One E9+ will arrive sometime mid-May. No price details for the latter handset have been provided.