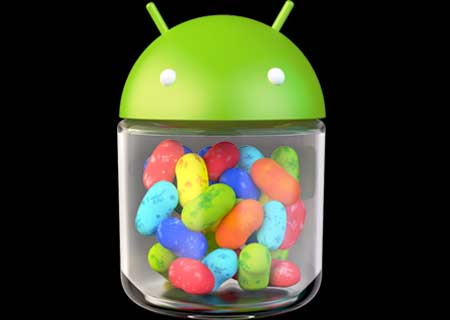 While a lot of smartphone manufacturers have steered clear of announcing anything about the Jelly Bean update, Samsung and HTC do not seem to form a part of this group. Both companies have officially confirmed that their devices will soon receive the latest Android platform update.

HTC reached out to Android Central to reveal its intentions of treating its customers to Jelly Bean, whereas Samsung released an official statement through Pocketnow. The South Korea-based manufacturer is likely to beat most others as Google may be planning to bestow the Galaxy Nexus and Nexus S with the new OS, both of which happen to be manufactured by Samsung.

“Samsung will soon announce which additional devices are eligible for the Jelly Bean update. As the world’s largest smartphone manufacturer, Samsung leads the Android community with best-in-class devices like the Galaxy S III, and is creating new device categories with products like the Galaxy Note. Samsung has delivered the most Nexus-branded lead OS devices and we are pleased that Google will be bringing Samsung Galaxy Nexus and Nexus S customers the first experiences of Jelly Bean on a handheld device,” reads the official statement released by Samsung.

HTC appears to be excited about the new Android 4.1 platform and plans to make a number of its devices compatible with it. The OEM has confirmed that it is currently busy reviewing the software and determining a schedule for the same.

Samsung and HTC are yet to announce an official date on which they will release an over-the-air Jelly Bean update.