HTC and Microsoft are collaborating on new Windows 10 hardware

During its press conference in India where the One M9+ and One E9+ flagship phones were launched, HTC officially revealed that it’s working closely with Microsoft on a new device based on the upcoming Windows 10 platform. No concrete information was shared and we don’t really know whether the company is referring to a smartphone or a tablet.

Windows Central is reporting that the President of Global Sales and Chief Financial Officer at HTC revealed these details. He also went on to say that there’s nothing to share about the partnership at the moment, but we can expect to hear more about it by the end of this quarter or in sometime in July. 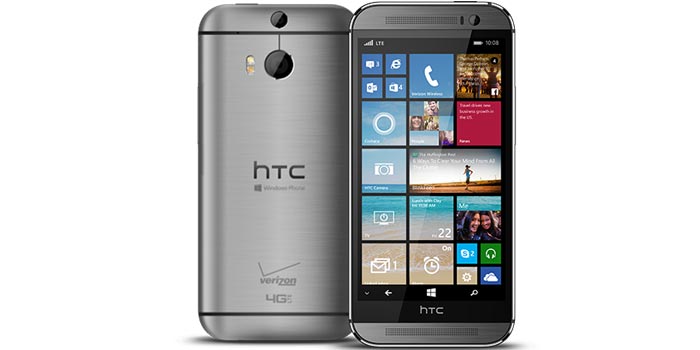 There have been quite a few HTC devices based on Windows Phone, the One M8 being the last and only release on version 8.1. There’s a good chance that this year’s flagship phone could get the same treatment as its predecessor through a variant running on Microsoft’s upcoming OS. And then there’s the possibility of the company delivering a new tablet based on Windows 10 also.

The new OS on the One M9 will not exactly be hard to port. Microsoft has been designing the platform to work well with existing Android hardware on the market. It’s also releasing a test ROM for the MIUI based Mi 4 smartphone, in hopes of bringing it over to the Windows ecosystem. However, the OS isn’t ready as yet and it will not be rolled out until later this year.

HTC and other OEMs haven’t had a lot of success with Windows smartphones, so could things change with the arrival of the new OS?