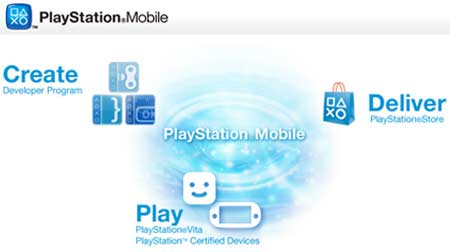 So far Sony Computer Entertainment (SCE) had kept the PS certification limited to itself. But at the recently unfolded E3 the company announced that HTC is now a proud member of the PlayStation Certified license program. Additionally, the Japanese conglomerate has also rechristened PlayStation Suite as PlayStation Mobile, with a view to position it as an altogether new platform, now that it has decided to open it to third party manufacturers.

Sony’s intentions behind bestowing HTC with the coveted certification are to deliver the PlayStation experience to a wide range of audience spread across the globe. The limited PlayStation certified devices currently in the market include the Xperia Play, Xperia Arc and Xperia ion as well as the Xperia S of the NXT Series. The Tablet S and P also proudly flaunt the certification and lets users access the PlayStation Store too.

Although HTC has joined forces with Sony, it hasn’t yet announced a device that takes advantage of the PS feature. But it may not be long before a gaming device is released from the HTC stables. Even though a number of third party developers and publishers are developing content for PS Suite, SCE Worldwide Studios also continue to design games for it.

As Sony has announced that it will work towards expanding the PS Certified devices, we expect some more manufacturers to collaborate with SCE and include PlayStation Mobile in their handheld gadgets as well.