One of the things we’re going to see a lot later this year is the presence of 64-bit processors on smartphone chipsets, and the HTC A11 will be one of the devices that will be housing such a setup apparently. This device’s pictures have been leaked out into the open, while its speculated specs have also come to the fore.

The A11 from HTC is most likely to be a Desire handset, judging by the mid-range components it will apparently by tagging along. These include a 4.7-inch FWVGA touchscreen display, apart from a Snapdragon 410 MSM8916 chipset which of course houses a 64-bit processor. 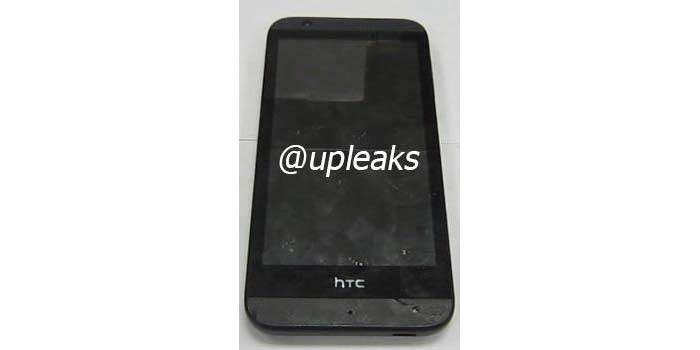 This phone will kick in a 5MP main camera and a VGA secondary unit, whereas it will be seen running the Android 4.4.2 KitKat OS. Since it’s an HTC phone, you can also expect a layer of the company’s Sense 6.0 UI on top of it. It is unlikely to be manufactured by HTC itself, as its production will reportedly by outsourced to CompalComm.

All this information comes from a Twitter account named Upleaks which seems to have taken over the leaking duties of Evleaks. It has also been mentioned that the A11 will be offered by Sprint in the US. 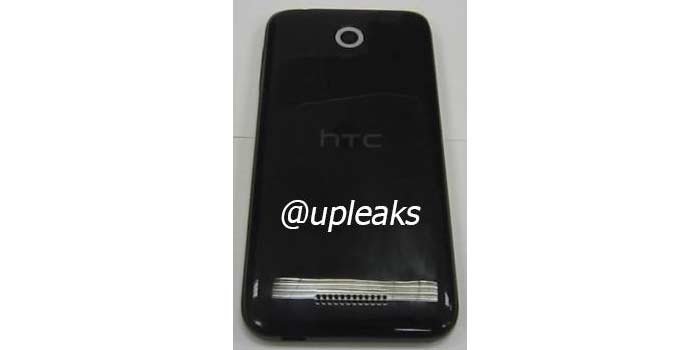 Accompanying the supposed HTC A11 will a few offerings from Samsung which are rumored to be the bearers of 64-bit CPUs as well. Although we’ve heard a lot about them through leaks and rumors, no official details about them have been revealed so far.