HTC 8XT will be getting Windows Phone 8.1 update later this month

It has been revealed that the HTC 8XT smartphone is all set to be blessed with its Windows Phone 8.1 build by the time the end days of December roll in. This new about the long-awaited update for the Sprint-exclusive handset comes at a time when there’s some confusion going due to the fact that the carrier recently took down all listings of phones running Microsoft’s OS from its online shop.

The HTC 8XT will be infused with features such as folder support, backgrounds on the start screen, VPN, action and notification centers and more via the new Windows Phone 8.1 update. Moreover, this download will also give the device support for Microsoft’s Cortana service which acts as a personal digital voice assistant. 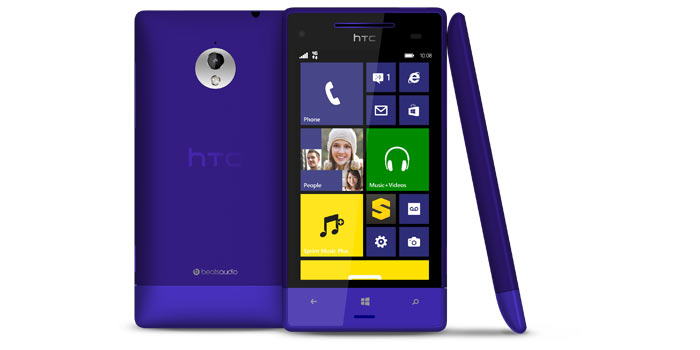 The news about its upcoming upgrade has come via Twitter, where HTC revealed its end of December plan yesterday. Launched in June 2013, the device carries onboard a quad core Qualcomm Snapdragon 400 processor and 1GB of RAM.

Also Read: T-Mobile nabs right to sell HTC One M8 handset for Windows in US market

It features a 4.3-inch 480 x 800 pixel display which possesses a pixel density of 217ppi. The 8XT kicks in 8GB worth of storage space, while it also offers a microSD card slot which can be stretched up to 64GB for additional space.

Here’s a clear look at the specs of the HTC 8XT:

@ThatOneGuy4549 We're planning to push the update out this month. Stay tuned here for the latest news on updates for our devices.

The HTC 8XT may not be available to buy anymore, but those who own it will definitely be pleased to know that it will finally be getting its Windows Phone 8.1 download later this month.