While the HTC 8S as well as the 8X will be receiving the Windows Phone 8.1 OS, the former smartphone will have to make do without its GDR 1 update that is supposed to be rolled out later this year. Apparently, the handset in question does not meet the hardware criteria of this software.

This information about the HTC 8S has come directly from HTC’s support forums and is hence official news. It was brought to our notice by WMPoweruser, which also pointed out that the 8S’ high-end cousin, the HTC 8X will indeed be the beneficiary of the Windows Phone 8.1 GDR 1 update. 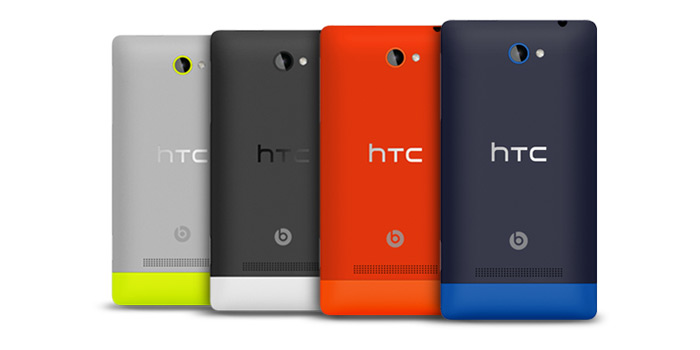 No particular reason for the software not being compatible with the hardware of the HTC 8S has been provided by the company. However, fingers are being pointed towards its low 4GB internal memory. But if that’s the case, the newly launched Nokia Lumia 530 shouldn’t get the GDR 1 update as well, since it too grabs the same amount of storage.

Launched in 2012, the HTC 8S runs on a dual core Qualcomm Snapdragon S4 processor and gains support from 512MB of RAM. It showcases its visuals on a 4-inch 800 x 480 pixel display and kicks in other modest components like a 5MP camera, a 1700mAh battery and more.

Here’s a neat look at the specs of the HTC 8S:

The Windows Phone 8.1 GDR 1 update which won’t be reaching the HTC 8S brings with it the addition of Cortana to a few more countries, whereas it also introduces folder support on the homescreen aside from other useful traits.