HTC says Windows Phone 8S not coming to the US 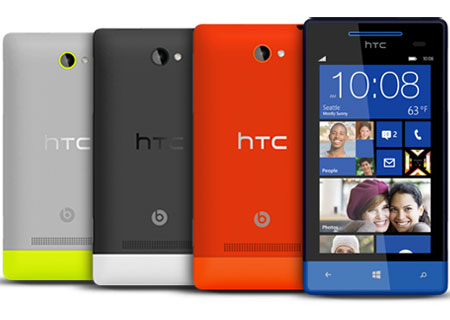 The HTC 8S will not make its way over to the US, a report has uncovered, and those in the region looking to a slightly lower end alternative to Windows Phone 8 are in for a bit of a disappointment. It has a boldly colored design oddly reminiscent of the Sony Xperia U.

The Taiwanese smartphone manufacturer confirmed this in a statement to Engadget, saying that the Windows Phone 8X is the company’s ‘signature’ phone in the US. HTC further added that their focus was on the 8X, reminding us that the device is available at T-Mobile, Verizon Wireless and AT&T. The company also said that the 8S was not planned for distribution in the US at the moment. 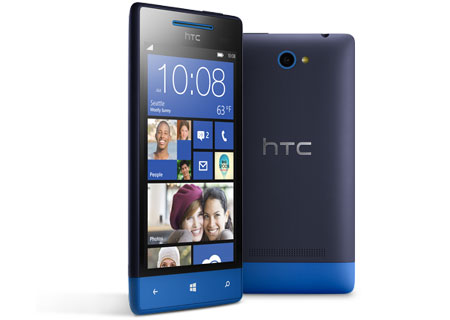 Announced in September this year, the Windows Phone 8S has 512MB of RAM although it packs a dual core Snapdragon S4 processor which is capable of galloping at 1GHz. 4GB of internal memory has been provided which should take care of space needs when it comes to downloading games and apps, and a microSD card slot makes it possible to expand storage further.

What greets users is a 4-inch super LCD touch screen display that throws out images and video at WVGA resolution. Corning Gorilla glass overlays the screen for added protection. On the connectivity front, Bluetooth 3.1 and 802.11 b/g/n Wi-Fi have also been provided. Besides the RAM, another lower attribute is the embedded 1700mAh battery made from a Li-ion polymer. 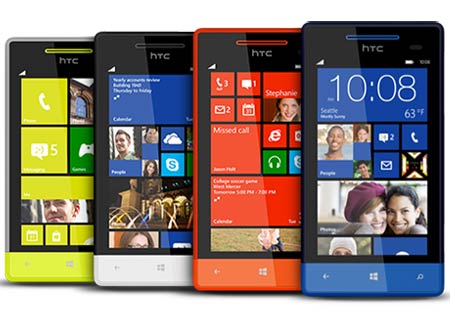 The phone’s 5MP camera with LED flash gives its users a touch of auto focus while capturing stills, while video can be recorded in 720p resolution. What’s great about it is that it can be opened via a physical camera button which is accessible even from the lock screen.

In terms of size and weight, the handset has dimensions of 120.5 x 63 x 10.28 millimeters and weighs 113 grams with the battery. It also comes with Beats Audio built in and an internal GPS antenna with GLONASS. 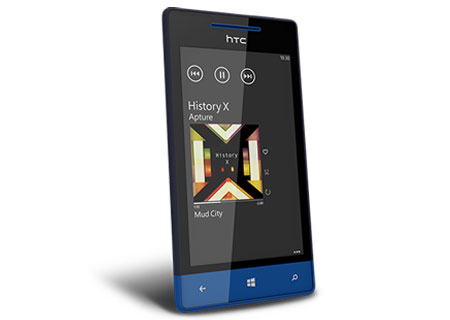 The last time we heard of the Windows Phone 8S was in September when its price for the UK popped up on Clove along with that of the HTC 8X. After that, the 8X was also seen on the Amazon UK web site.