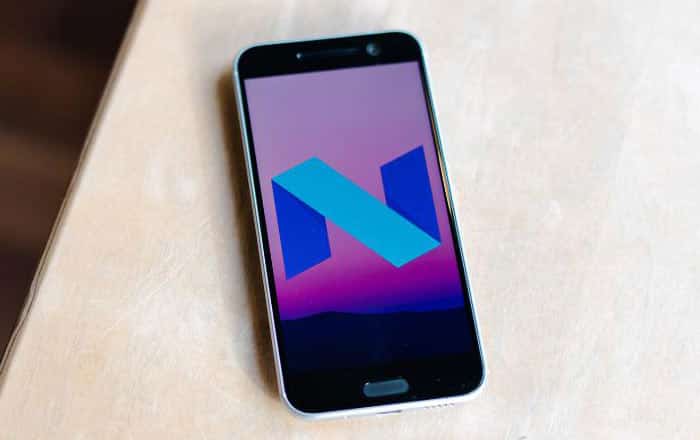 The HTC 10 has officially begun getting the send-up to Android 7.0 Nougat, with the brand making the news official via its US Twitter handle. However, only the unlocked version of the handset will be receiving a taste of Google’s latest OS right now.

People who own carrier-locked iterations of the HTC 10 will have to wait until early next year to get their hands on the software. The company also stated that the One M9 would be going through the same fate. Sadly, it didn’t mention any details about the upgrade schedule for the One A9.

HTC had previously promised to roll out Nougat to the HTC 10 first followed by the One M9 and One A9. The last will probably get promoted to Android 7.0 sometime next year. The manufacturer hasn’t said anything concrete about the OS’ arrival in regions outside the US yet.

The HTC 10 got a major Rs 5000 price cut in India about a month ago. It initially made its debut in the country back in May this year at Rs 52990. It’s now officially available at Rs 47990 via the brand’s site. Interested buyers can also opt to purchase it via e-commerce sites like Amazon India where it’s currently selling at Rs 41500.

Here’s a quick look at the specifications of the HTC 10:

We’ll let you know as and when HTC decides to unleash Android 7.0 Nougat for the HTC 10 globally.