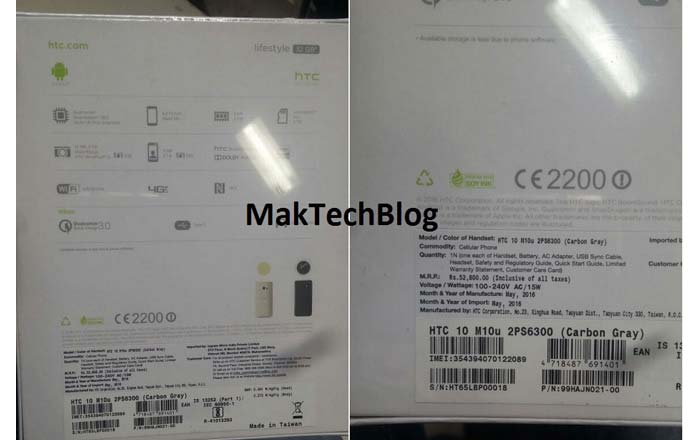 HTC 10 Lifestyle, the slightly less powerful version of the company’s flagship smartphone has decided to join the main model in India. The interesting part about this launch is that it has been quite a hush affair, even as the firm has decided to send it across to retailers without any hoopla about it.

The HTC 10 Lifestyle has been found selling at physical retail stores by MakTechBlog at a price of Rs 47990. For those unaware, this model features a 1.2GHz octa core Snapdragon 652 processor inside it, aside from 3GB of RAM. In contrast, the main variant goes for the popular Snapdragon 820 chipset and 4GB of RAM.

All other traits remain the same for the Lifestyle edition though. So you’re getting a 5.2-inch Quad HD display that sits on its front and an advanced 12-Ultrapixel camera which can be found on its rear surface supporting laser autofocus, 4K video and OIS.

Here’s a neat look at the specs of the HTC 10 Lifestyle:

The front camera of these phones is a 5MP autofocus unit which too offers OIS support. As for the battery, both the devices opt for a 3000mAh unit. They feature fingerprint scanners on their home buttons, and run the Android 6.0 Marshmallow OS which is not as heavily skinned as it used to be with previous-gen HTC handsets.

Like we said, retailers in India have already started selling the HTC 10 Lifestyle with a market operating price of Rs 47990. As opposed to this, the main model of this phone can be bought at Rs 52990. 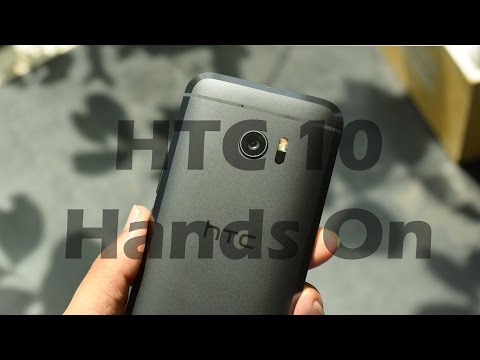