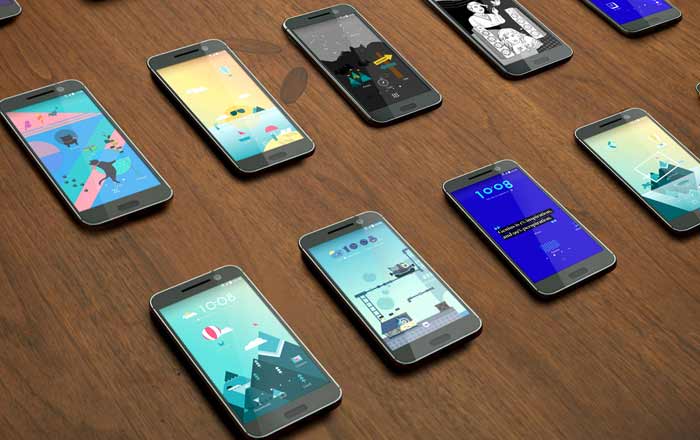 HTC has unveiled a slew of new smartphones at its India launch event today namely the HTC 10, HTC 10 Lifestyle, One X9, Desire 628 Dual SIM, Desire 630, Desire 825, and Desire 830. Most of the new offerings are expected to hit shelves in June.

The arrival of both the HTC 10 and HTC 10 Lifestyle has finally cleared up the weeks-long controversy which the phone’s international debut last month had sparked. The brand is vending the former at Rs 52990, pitting it directly against the newly-arrived LG G5 which coincidentally costs the same in India. Unfortunately, the brand is keeping mum on the asking price of the Lifestyle variant as of now.

The two models have a lot in common except in a few key areas. While the HTC 10 comes with a Snapdragon 820 processor and 4GB of RAM, the Lifestyle version offers a Snapdragon 652 SoC and 3GB of RAM. It should be noted that the first also has a 64GB variant, though there’s no word on whether it’ll be arriving in India any time soon.

Moving on to the One X9, the device retails for Rs 25990 and first hit the scene back in December last year. The Desire 628 Dual SIM and Desire 825 are more recent and will set consumers back by Rs 13990 and Rs 18990, respectively. Cost details about the Desire 630 and Desire 830 has not been announced yet.

A rapid take on the specifications of the HTC 10:

We’ll fill you in about the availability and cost information concerning the HTC 10, HTC 10 Lifestyle, One X9, Desire 628 Dual SIM, Desire 630, Desire 825, and Desire 830 closer to each phone’s release date.