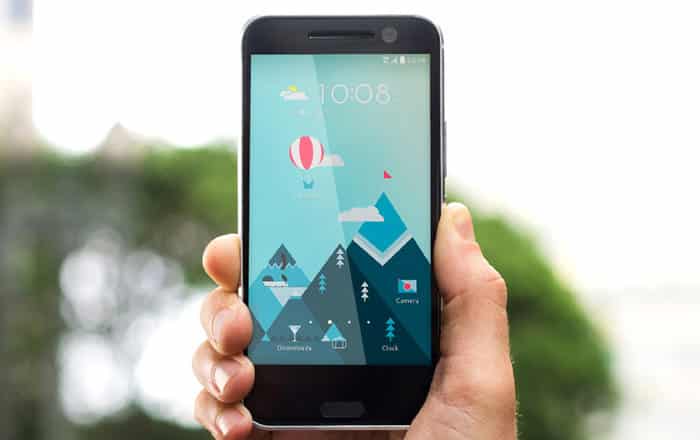 HTC’s getting in the festive mood in India by announcing a major price cut for its flagship HTC 10. The manufacturer decided to publicize the news via its local Twitter handle and hasn’t specified whether this is a limited period deal or not.

To recap, the HTC 10 first arrived on Indian shores back in May this year at Rs 52990. It’s now available at Rs 47990 in the country, effectively bringing its price down by Rs 5000. The lower cost may help it compete better against premium rivals like the Samsung Galaxy S7, LG G5, and iPhone 7.

HTC had announced that the smartphone would be the first member of its portfolio to get a taste of Android 7.0 Nougat back in August this year. The update is expected to come out sometime in the fourth quarter of 2016. The upcoming upgrade may serve to further the phone’s appeal to people now that it’s become slightly more affordable as well.

Here’s a quick rundown of the specifications of the HTC 10:

Though the official price cut is Rs 5000, online retailers are offering the HTC 10 at even cheaper rates. At the time of posting this article Flipkart was offering the HTC 10 for Rs 46,319 and Amazon for Rs 43,000. The price usually fluctuates with demand, so get it while its cheap.