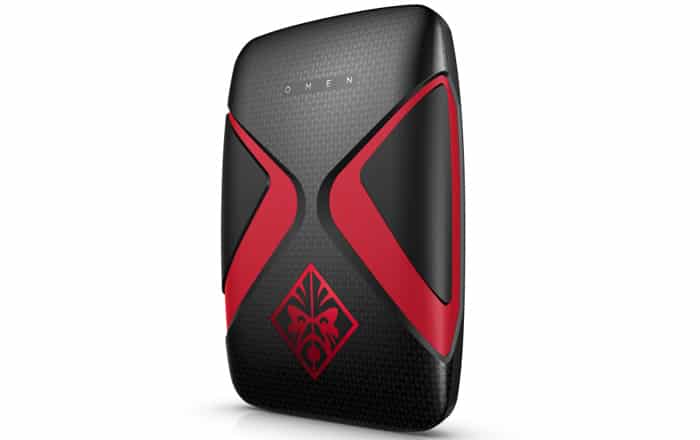 HP is looking to make VR more portable with the introduction of a VR PC which can be carried around like a backpack. It’s only at its concept stage right now, but could revolutionize the VR sector in a big way when it gets released.

Dubbed the Omen X VR PC, the device may effectively bring about the end of being tethered to a bulky desktop to play VR games. Instead, users will be free to walk around without interrupting their virtual reality activities. Sadly, they’ll only be able to so for about an hour since the battery capacity is limited.

That’s to be expected from what will presumably be a power-hungry laptop. Still, consumers will be able to conveniently swap out the two batteries hidden within the waist belt when power is running low. A smaller third battery keeps the computer running while this is being done, preventing the laptop from shutting down and interrupting their game.

Also Read: HP EliteBook 1030 is a premium all-metal laptop for the business crowd

Given its concept status, HP hasn’t been very forthcoming specs-wise. Officially confirmed features include an Intel Core i5 or i7 processor and up to 32GB of in-built memory. The identity of the graphics card hasn’t been announced yet, though we do know that the gadget will definitely weigh under 10 pounds.

The Omen X VR PC will also ship with a pair of fans to keep things cool. The portable notebook should be compatible with most VR headsets available in the market right now like the HTC Vive and Oculus Rift. The brand is even throwing in a wireless mouse, keyboard and display as part of the package to make things easier on the PC side of things.

The HP Omen X VR PC doesn’t have a release date or price tag yet. The brand is planning to start testing demo units of the backpack laptop within a month or so.