HP TouchSmart IQ504 and IQ506 PC get Bigger and Better 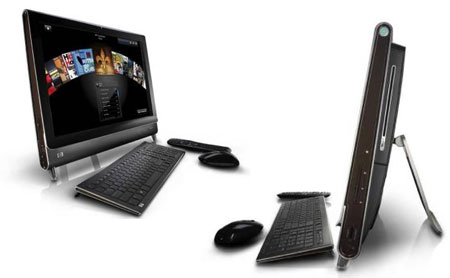 Last year HP launched the Touchsmart IQ770 which impressed a few but did not deliver the right punch and intensity. To provide the right effect, HP introduces its HP TouchSmart IQ504 and IQ506 PC which revamps itself with a bigger size and adds a touch of elegance to itself.

The new HP PCs attract attention and provide a lucrative offer with a lower price depending on the configuration chosen. The desktops, although bigger, are sleek and drop off the bulky look like the previous IQ770 model.