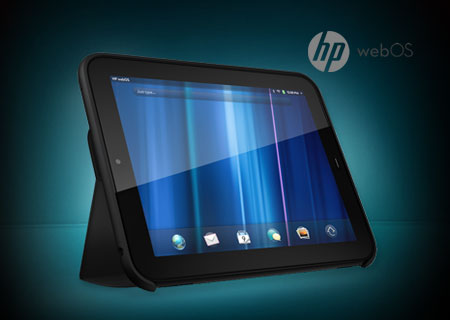 The HP TouchPad may be off the company’s drawing board, but it still appears to be in its thoughts, which is denoted through the recently launched webOS 3.0.5 update. This upgrade brings a number of new features and is already available for download for all tablet holders.

By downloading the new software release, the official Palm blog states that users will now be able to stream live content over HTTP. Besides this, switching between calendar views is apparently much faster than before through a few improvements. There is also an option to toggle the auto-correction feature on or off. And that’s not all; scrolling through emails should be much quicker and with the latest update, the device is expected to be capable of displaying an indicator when an IM is received. For those who aren’t aware, the tablet runs on a 1GHz Qualcomm Snapdragon processor and flaunts a 9.7-inch XGA capacitive touchscreen. It incorporates Bluetooth v2.1 + EDR, USB 2.0 support and Wi-Fi 802.11b/g/n support. 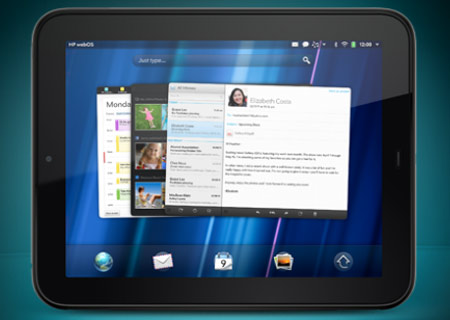 Just a month ago, the company announced that the platform powering its devices will be contributed to the open source community for further development. Besides the TouchPad, all unlocked Pre 2 smartphones along with the ones running on AT&T and Verizon networks as well as the Pre 3 handset also received an upgrade to webOS 2.2.4. For the Pre 2, the new software brings in improvements to Skype voice calling, messaging and MAP for Bluetooth. There are also enhancements carried out on the calendar, messages and contacts for all the aforementioned devices.

The webOS 3.0.5 update for the HP TouchPad is already available to all users through the OTA delivery method.