The HP Stream 8 Tablet which was first unveiled by the California-based company in September last year has been made available in India in exchange of Rs 16990. This new Windows 8.1 slate offers 3G support apart from Wi-Fi and other connectivity options, and features mid-range specs.

As its name suggests, the HP Stream 8 Tablet kicks in an 8-inch IPS display that spews its visuals out in a resolution of 1280 x 800 pixels. This machine is powered by an Intel Atom Z3735G processor (quad core 1.8GHz CPU, 4 threads) which takes assistance in its operations from Intel HD graphics and 1GB of DDR3 RAM. 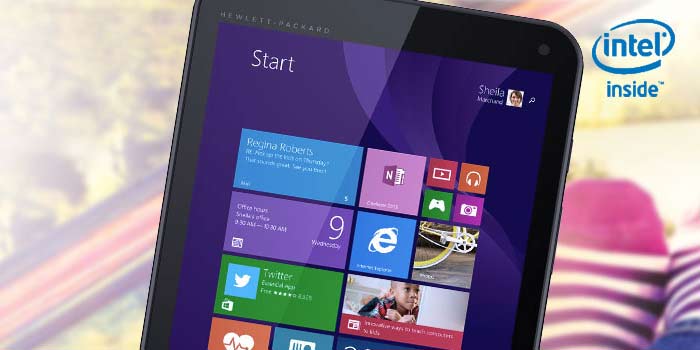 There’s a 5MP autofocus camera onboard the tablet, whereas a 2MP front-facing shooter has also been granted to it by HP. While 32GB of storage has been pushed into it as stock, buyers will be able to expand it further up to 32GB more by means of its microSD card slot. The Stream 8 Tablet runs on a 4000mAh Li-ion battery.

It was only yesterday that we heard news about another HP tablet named Pro Tablet 408 G1. This offering too comes with an 8-inch monitor and Windows 8.1 onboard. Its a slight upgrade over the above mentioned device owing to the fact that it houses an 8MP rear camera, 2GB of RAM and a 4800mAh battery. 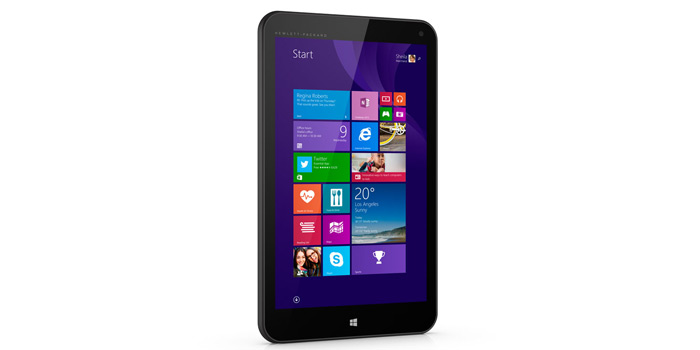 Here’s a good look at the specs of the HP Stream 8 Tablet: 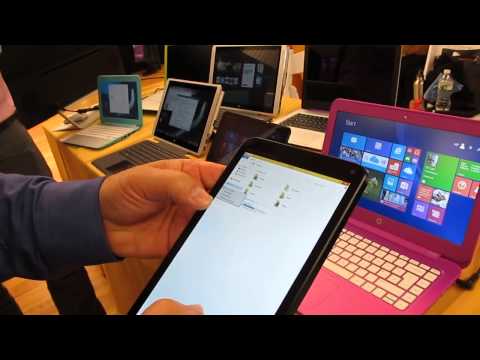 The HP Stream 8 Tablet can be purchased now through the company’s official web store at the above mentioned price of Rs 16990.