HP Stream 14 goes official at last, but is priced higher than anticipated

Microsoft already revealed that HP was working on a $199 Windows laptop, but it looks like the Stream 14 clearly isn’t the one. The notebook has been officially revealed by the company and it costs much more than what we expected at $300, which is still an affordable price anyway.

With relation to the Stream 14 not being the dream device, HP didn’t make any mention of a $199 laptop, but Microsoft did. It could be that the company has a more affordable notebook up its sleeves to reveal at a later date. For now though, the OEM is most likely done with launches as it already unveiled an entire portfolio at the IFA 2014. 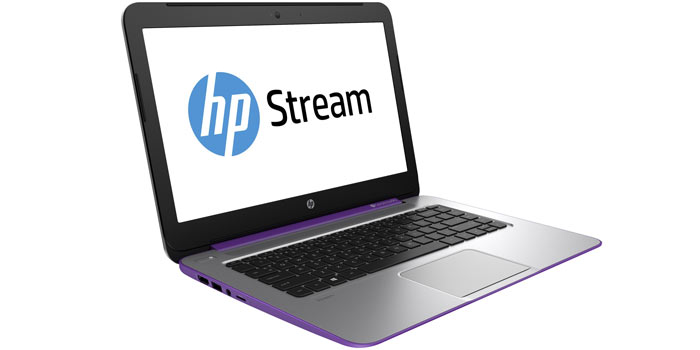 The HP Stream 14 is currently on sale in the UK and it will start to ship from September 24. As the name suggests, the notebook carries a 14-inch display and it offers 1366 x 768 pixel resolution. Sadly, the panel is a TN LCD which means that the viewing angles are constricted.

And while most OEMs go for Intel chips for budget laptops, this one comes with the AMD A4 micro-6400T quad core processor from the Mullins lineup and offers Radeon R3 graphics. Apart from this, there’s a 32Whr battery that can deliver around 6.5 hours of activity. 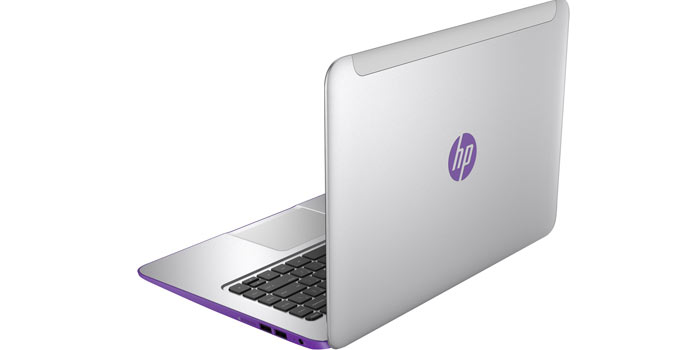 The HP Stream 14 is being bundled with 100GB of free Microsoft OneDrive could storage for a period of 2 years. Hopefully we’ll see a cheaper notebook from the company, probably in October.