HP is not only working on the high-end Slate 7 Beats Special Edition tablet, but also a laptop which will go by the name SlateBook 14. This will be the company’s first full-fledged notebook to be powered by Google’s Android OS and it will most likely be based on the latest Tegra chipset from Nvidia.

Just to clarify things, the company announced the SlateBook x2 back in May which is a tablet that can be docked into a full notebook design. This doesn’t classify it as a laptop. The HP SlateBook 14 was spotted by Notebook Italia through a demo video on the company’s website, reports 9To5Google. However, the clip has been taken down, but the source has managed to get its hands on all of the details and images of the laptop. 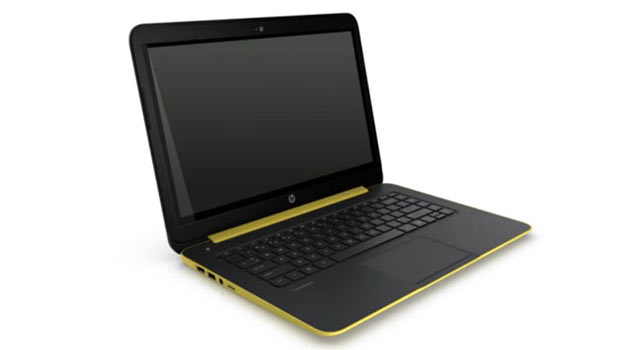 Based on the leaked images, the HP SlateBook 14 looks to be quite attractive and also pretty slim. The notebook falls in the 14-inch category carrying a full HD 1920 x 1080p touchscreen. HD models will also be available for a cheaper price. Powering up the device is a quad core Tegra processor, but there’s no word on which chipset will be used. The possibilities are the Tegra 4 or Tegra K1, we’re hoping for the latter. Apart from this, the laptop will feature 2GB of RAM, 16GB of storage, a microSD card slot and access to the Google Play store. 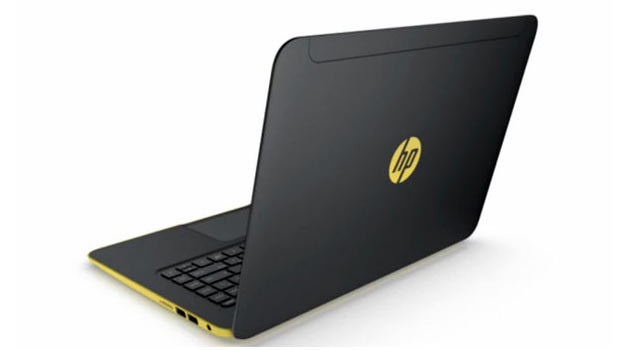 There’s no word on when the HP SlateBook 14 will go official, but we could see it get unveiled at the Computex 2014 event in June. 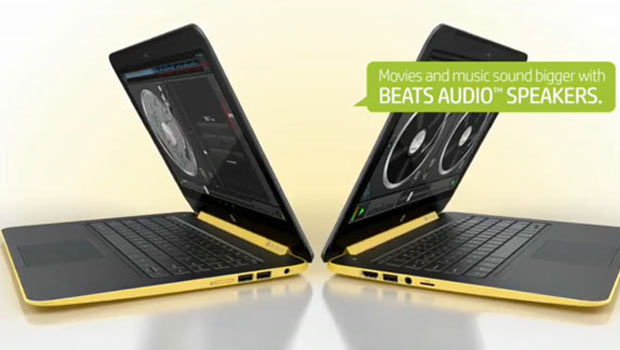